Shares of LivaNova (NASDAQ:LIVN) are down 27% heading into the closing bell after the medical-device company reported weak preliminary first-quarter revenue results.

Specifically, LivaNova's initial tally of sales puts revenue flat year over year, although it would have been up 4% at constant currencies. Unfortunately, that's still below management's guidance for 2019 growth between 5% and 7% on a constant-currency basis. 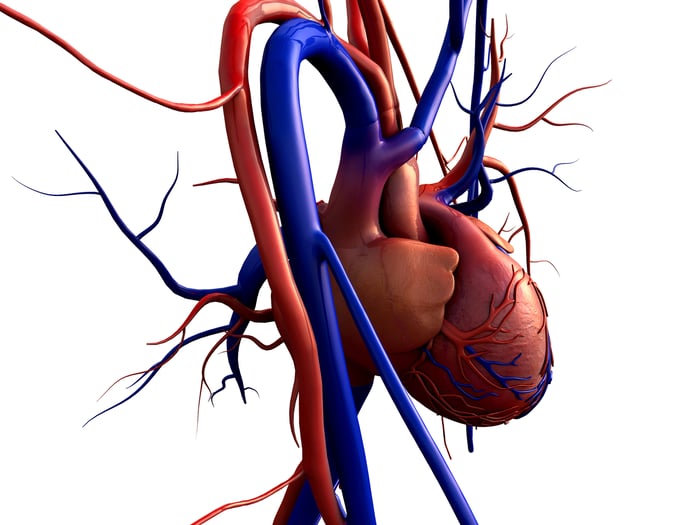 Much of the lower-than-expected results came from sales of LivaNova's heart valves, especially the Perceval aortic valve replacement, which were down 11.4% at constant currencies.

The company's neuromodulation business in the U.S. was also soft, with sales up just 2.1% year over year at constant currencies. Management blamed increased competition, as well as issues with members of its salesforce leaving for the weak sales.

On the plus side, sales outside of the U.S. are on track, and management thinks it can fix the issues in the U.S.

Investors will have to wait until LivoNova announces its official first-quarter report on May 1 to get information about how the company plans to turn things around. At that point, investors will also get a look at the earnings line, which presumably will also be disappointing since there wasn't any mention of cost-cutting to match the lower revenue numbers.

Management is currently reviewing its 2019 guidance, but it seems inevitable that there will be a downward revision, given the performance in the first quarter.