The Centers for Medicare and Medicaid Services wants some more data before covering the company’s depression therapy.

Shares of LivaNova (LIVN 0.87%) were down 14.7% at 11:52 a.m. EST after the Centers for Medicare and Medicaid Services (CMS) issued a proposed decision memo over coverage for its Vagus Nerve Stimulation (VNS) therapy system for treatment-resistant depression.

CMS doesn't currently cover LivaNova's VNS therapy, but agreed to review its coverage decision earlier this year based on evidence that VNS therapy is helping patients with treatment-resistant depression, especially in Europe.

Unfortunately for LivaNova, rather than reversing its policy and covering VNS therapy, CMS took a middle-ground approach, proposing that the company run a placebo-controlled clinical trial following patients for at least a year, which -- if it yields positive results -- could lead to CMS covering the medical device.

LivaNova estimates there's a lot of pent-up demand from patients in the government programs, so the decision not to cover the therapy immediately is clearly a big lost opportunity. On the bright side, CMS' proposed decision puts LivaNova a step closer to getting coverage eventually, albeit a few years from now. 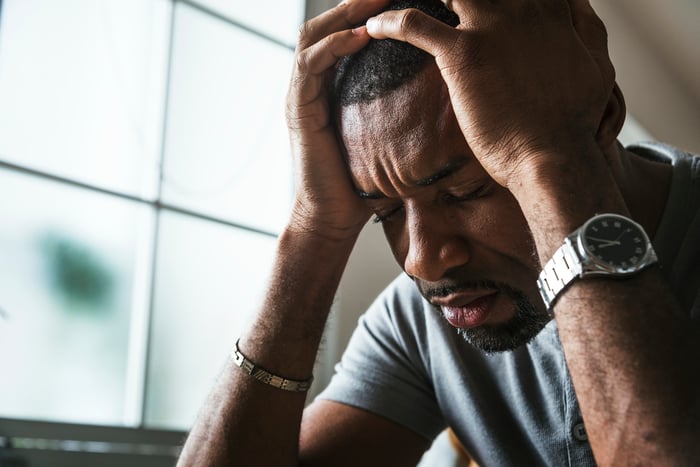 As the government is apt to do, CMS will take comments on its proposal before issuing a final decision. But investors should keep in mind that the agency already took comments before issuing this proposal, so it's unlikely that the proposal will change much.

A final ruling from CMS is expected on or before Feb. 17, 2019, at which point LivaNova can get started on setting up a clinical trial to prove its VNS therapy is worthy of CMS coverage.