Aurora remains a distant No. 2 in market cap behind Canopy Growth. An announcement last week highlighted why that's the case.

Aurora Cannabis (ACB 4.28%) is dominating Canopy Growth (CGC 5.67%) in stock performance so far this year. It's on track to beat Canopy in annual production capacity. Aurora is generating greater international sales than Canopy is. 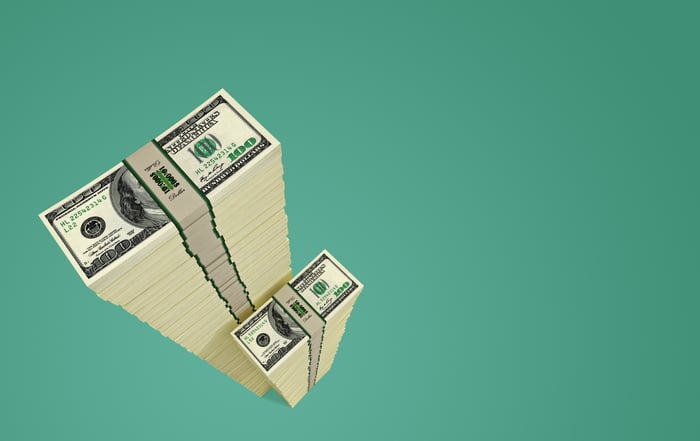 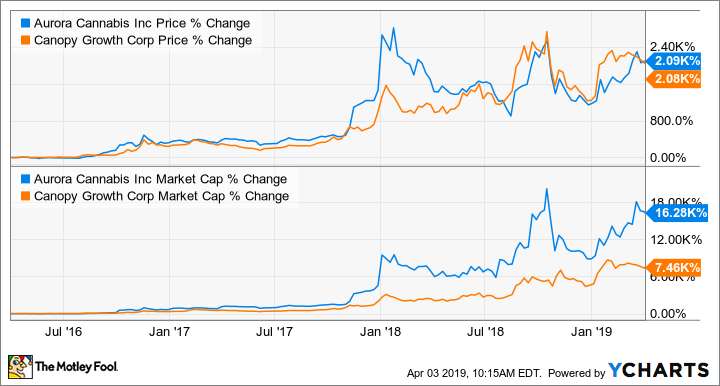