Viking's shares received a boost from a pair of catalysts last month. 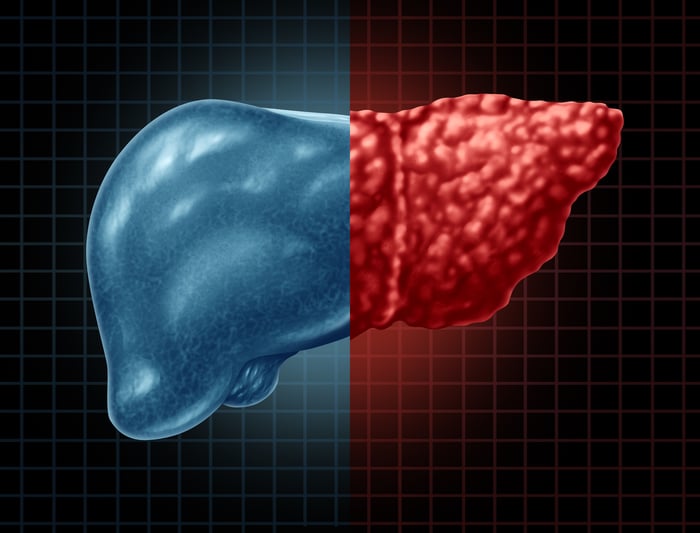 Viking's shares have been a magnet for short-sellers of late, and for good reason. In brief, the biotech's stock took flight after the company reported positive mid-stage data for VK2809 in patients with nonalcoholic fatty liver disease late last year. But the market's initial reaction to these encouraging trial results may have been overdone -- perhaps wildly so.

The long and short of it is that VK2809 could end up as the third -- or maybe even the fourth -- drug to market for another form of fatty liver disease known as nonalcoholic steatohepatitis (NASH). If so, Viking's NASH candidate will have to post stellar safety and efficacy results in its next set of clinical trials in order to effectively compete in this crowded market.

Viking plans on advancing VK2809 into a second mid-stage trial specifically for NASH in the second half of 2019. Assuming this next study hits the mark, Viking might be able to get the drug into late-stage development as soon as late 2020.

So while this experimental NASH drug could haul in billions in sales one day, investors arguably shouldn't buy this stock unless they are willing to let VK2809 slowly wend its way through at least two more studies. This process, after all, could take several more years to complete.