Latin American shopping-club warehouse operator PriceSmart (NASDAQ:PSMT) released fiscal second-quarter 2019 results on April 9. While foreign currency translation muted the organization's top line, investments in technology, logistics, and new locations point to faster growth in the near future. Shareholders endorsed the company's prospects by bumping up its share price more than 7% in the trading session following release of second-quarter numbers. Note that all comparative numbers in the discussion that follows are presented against the prior-year quarter. 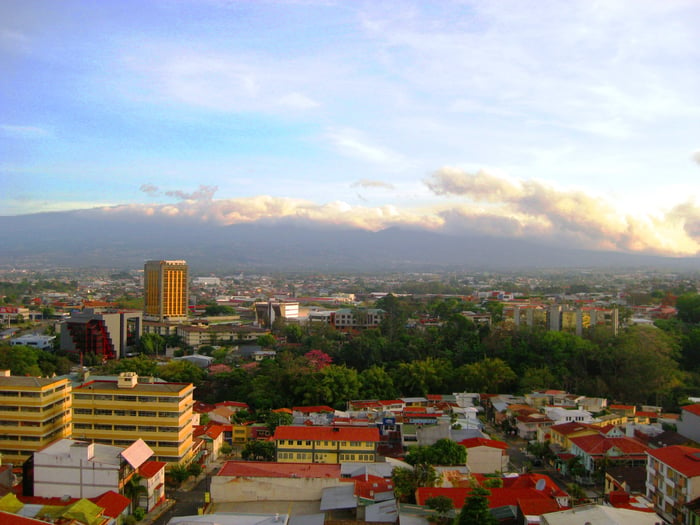 During PriceSmart's earnings conference call, longtime employee and board member Sherry Bahrambeygui, who was appointed CEO at the end of January, communicated her intent to return to the company's original business philosophy, while ramping up efforts to supplement club warehouse sales with digital revenue:

Similar to the impression that I had after visiting Colombia and our Central American markets, in many cases, our business will benefit from getting back to basics. As you've heard before, I refer you to the Six Rights of Merchandising that were originally introduced by Sol and Robert Price, our founders. And as a reminder, the Six Rights are: having the right merchandise in the right place, at the right time, in the right quantity, in the right condition, and at the right price.

Just as important as getting back to basics is that we recognize we need to meanwhile increase our capabilities with technology that's available today, so that we can better know our members, and we can deliver greater value to them today and in the future.

During the call, Bahrambeygui also pointed to PriceSmart's recent investments in smaller store formats, new distribution centers, and delivery capabilities, which it intends to use to improve margins and capture additional market share.

PriceSmart doesn't offer shareholders any earnings guidance. However, the company did confirm that it's accelerating the pace of club openings compared with recent years. It plans to increase its locations by about 10% in the current calendar year, adding two stores in Panama, one in Guatemala, and one in the Dominican Republic. The new clubs will bring total unit count to 45 stores by year-end. Along with investments to incorporate Aeropost's technology and infrastructure to boost digital sales, the faster pace of store additions should produce meaningful revenue improvement in the coming quarters.