Find out how favorable analyst outlooks and collaborative activity helped some stocks.

The stock market mostly treaded water on Thursday, with some indexes edging lower as investors took a pause ahead of the beginning of the first-quarter earnings season. On many major issues, including the U.K.'s departure from the European Union and discussions between the U.S. and China on trade, market participants waited for clearer direction on what the future holds. However, a few stocks managed to post solid gains. Yeti Holdings (YETI -1.35%), GoDaddy (GDDY -0.93%), and Pluralsight (PS) were among the top performers. Here's why they did so well.

Shares of Yeti Holdings rose 6% after receiving positive comments from Wall Street analysts. Cowen started coverage on the cooler and beverage holder specialist, giving an initial rating of outperform and setting a price target of $35 per share. The analyst company believes that Yeti has better prospects for wholesale and international sales than most of those following the stock are giving it credit for, and as the cooler manufacturer moves away from third-party retail toward direct-to-consumer channels, Yeti should be able to make more from its sales. That should help it boost margin and profit while bringing improved share prices in the long run -- even though many skeptics believe the fad will end badly for Yeti. 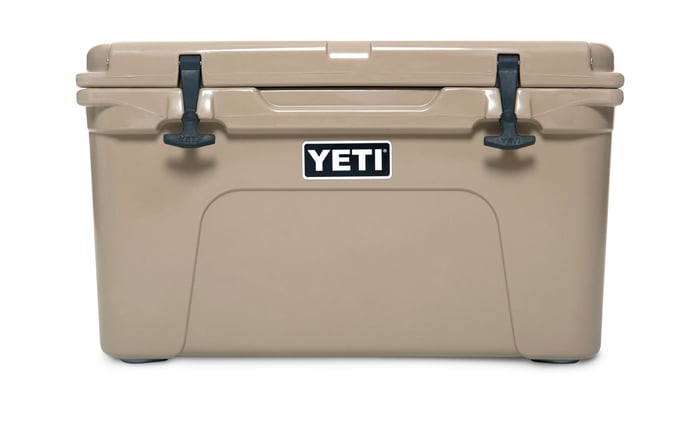 GoDaddy's stock gained 5% following the website specialist's launch of its Marketplaces for GoCentral online store. The idea behind the product is to allow users to have their online store inventories show up on a wide variety of different e-commerce sites -- including Amazon, eBay, Etsy, Jet, and Walmart -- more easily. With the acquisition of Sellbrite, which is the company behind Marketplaces for GoCentral, GoDaddy hopes to make it simpler for users to manage their businesses and avoid common problems like overselling and complications in order fulfillment. With customer growth both in the U.S. and internationally, GoDaddy's strategic vision has worked well and shows good momentum for 2019.

Finally, shares of Pluralsight picked up 5%. The tech-skills platform provider said that it will collaborate with Microsoft (MSFT -2.36%) to offer access to its platform to users of Microsoft Visual Studio. In addition, the release of Visual Studio 2019 Skill IQ will help developers figure out how proficient they are with the software program, and it will provide additional courses to help build skills and become familiar with new features. As a Microsoft executive said, "We want our subscribers to innovate and bring new ideas to life through Visual Studio, and that starts with giving them access to the latest skills." The partnership is a vote of confidence in Pluralsight, which just went public last year, and shareholders hope it's another step in the direction of more such collaborations in the future.