Rumor has it that the drugmaker is up for sale.

Shares of Biohaven Pharmaceutical (BHVN -9.65%) closed up 20% on Friday after Bloomberg reported that the drugmaker is exploring options, including the potential sale of the company. Unnamed sources claim that Biohaven has attracted interest from potential bidders.

Biohaven is developing drugs for migraines, an indication that requires a large sales force to have an effective launch, so it's not hard to see how the company could be more valuable to a large pharma than the valuation that investors are willing to ascribe to the company.

It remains to be seen whether a large drugmaker would be willing to buy Biohaven, and at what price. Even before today's jump, shares had doubled over the last year or so.

Investors sent Biohaven's shares down in March of 2018 following fairly lackluster data for its lead drug candidate, rimegepant. While the data showed the drug was better than placebo in helping patients with acute migraine, it didn't appear as good as Eli Lilly's (LLY 0.33%) lasmiditan.

But investors have warmed to the drug after additional phase 3 studies confirmed it was working, and it certainly appears approvable. The company plans to submit rimegepant to the Food and Drug Administration this quarter, setting up a potential approval late this year.

Biohaven also has BHV-3500, another migraine drug, which is delivered through the nose. The drug recently entered phase 2/3 testing, with data expected in the fourth quarter of this year. 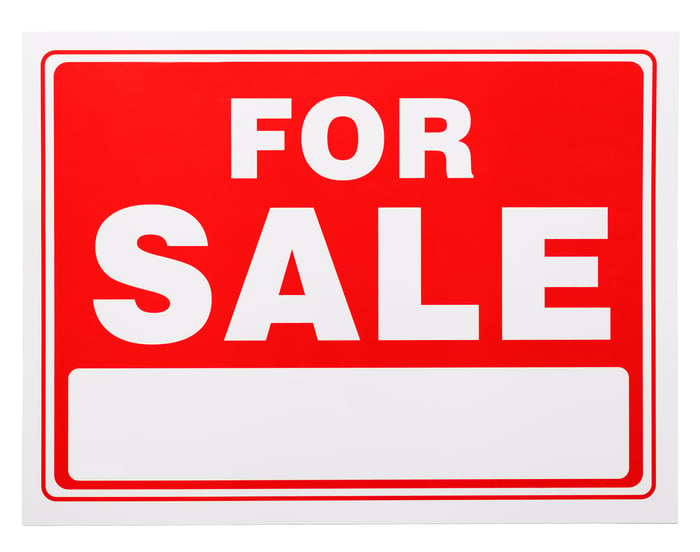 At this point, investors need to make sure they're buying for the right reason. Chasing a potential acquisition can result in disaster if the sale doesn't come to fruition. Putting out a "for sale" sign isn't a guarantee that a company will be able to get an offer at an acceptable price.

Of course, if you think Biohaven is still undervalued while remaining independent, it's reasonable to buy at these inflated prices. Just realize that at a market cap of $2.5 billion, quite a lot of sales are already priced into the drugmaker's valuation.