Shares of Village Farms International (VFF -4.98%) closed Tuesday trading down 10.9%. The drop came after short-seller Citron Research published a scathing report online expressing the view that the marijuana producer is "nothing more than a stock promotion" that warrants investigation by the U.S. Securities and Exchange Commission.

Citron Research has been on the money in its criticism of some marijuana stocks in the past. On the other hand, the short-seller targeted Cronos Group in August 2018, only to watch the cannabis company's shares more than double after it partnered with tobacco giant Altria. Shares of Cronos are still around 75% higher than they were when Citron put a bull's-eye on the stock. 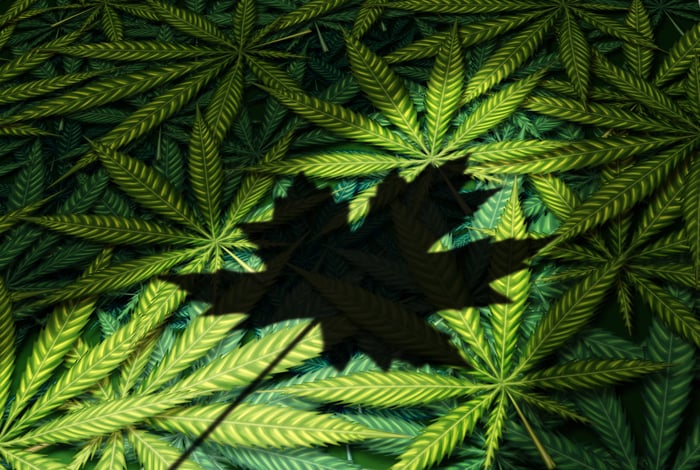 At least one statement in Citron Research's report on Village Farms is questionable. Citron said that "in 2017, Village Farms was a failed tomato farmer on the brink of bankruptcy that found a way to revitalize its stock price with a 'joint venture with Emerald Health Therapeutics, Pure Sunfarms, to enter the growing cannabis growing market."

It's true that Village Farms focused exclusively on the greenhouse produce business prior to 2017. It's also true that the company teamed up with marijuana producer Emerald Health Therapeutics on the Pure Sunfarms joint venture. However, Village Farms reported earnings of $3.8 million in 2017, and was profitable in two of the last four years.

But Citron's statements about Pure Sunfarms board member Avtar Dhillon could be concerning. Dhillon is also on the board of Vitality Biopharma. The SEC temporarily halted trading of Vitality Biopharma stock in November because of questions about the accuracy of its publicly disclosed information and potential market manipulation of its stock. It should be noted, though, that Dhillon wasn't singled out by the SEC.

Citron asserted that there are "real players" in the cannabis industry, and "pretenders whose primary objective is to separate investors from their money." It placed Village Farms in the latter category.

However, Village Farms' top and bottom lines improved in the fourth quarter of 2018. And Pure Sunfarms recently entered into a supply agreement for the adult-use recreational marijuana market in Ontario, Canada's largest province. Given those points, it's debatable whether it can fairly be described as a "pretender."

At the time of publication, Village Farms had not issued a public statement concerning the allegations made by Citron Research. Citron's report could continue to weigh on Village Farms' share price if investors remain rattled. Over the longer term, though, the question will be likely be settled one way or the other by Village Farms' performance.