Back in February, Kraft Heinz's (NASDAQ:KHC) stock plunged to a historic low after it took a $15.4 billion write-down on its Kraft and Oscar Meyer brands during the fourth quarter, disclosed an SEC probe regarding its accounting practices, and slashed its dividend by 36%. Over the past 12 months, the stock is down more than 40%.

That's why it wasn't surprising when CEO Bernardo Hees announced this week that he would be stepping down on June 30.

His successor, Miguel Patricio, spent two decades at Anheuser-Busch InBev (NYSE:BUD) and most recently served as its Global Chief Marketing Officer from 2012 to 2018. Prior to that, he was president of AB InBev's Asia-Pacific (2008-2012) and North America (2006-2008) operations. 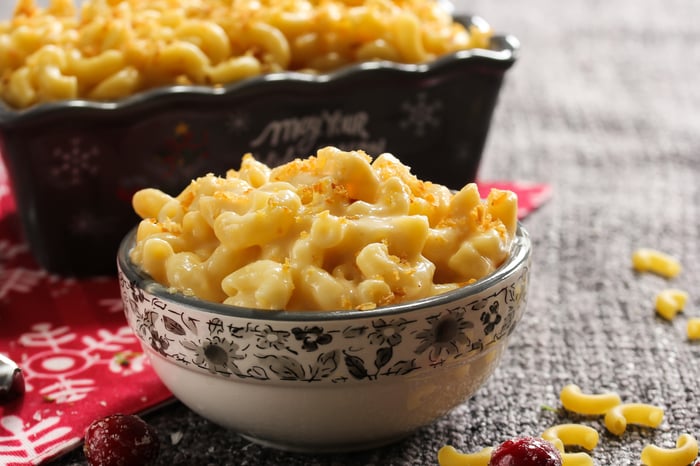 Alex Behring, Chairman of Kraft Heinz's Board of Directors, called Patricio a "natural business leader" with "one of the best brand-building minds in the industry." Behring noted that Patricio turned around AB InBev's China business by focusing on the premium market, expanding local brands like Harbin, and turning Budweiser into a leading brand in China.

Speaking to CNBC, Patricio stated that he plans to improve Kraft Heinz's organic growth, speed, and brand building while improving its focus on the consumer. He didn't reveal any specific details, but stated that his background in marketing could "help the future."

There are three tough tasks that demand Patricio's immediate attention -- and how he handles them could determine Kraft Heinz's future.

Kraft Heinz's organic sales growth returned to positive territory in the second half of 2018, but that mainly occurred because it slashed prices. That desperate strategy caused the company's margins to contract:

Patricio needs to reverse this price-cutting strategy quickly to stabilize Kraft Heinz's earnings growth, and his past success with the "premiumization" of AB InBev's brands in China indicates that he might be able to make this work.

General Mills dealt with the slowdown by divesting weaker brands, launching new varieties of classic brands, acquiring healthier brands like the organic food maker Annie's, and expanding into the premium pet food market with its takeover of Blue Buffalo.

Kraft Heinz's management, including outgoing CEO Bernardo Hees, was appointed by private equity firm 3G Capital, which engineered the merger between Kraft Foods and Heinz with Berkshire Hathaway in 2015. That group emphasized cutting costs over the expansion of its brand portfolio or launching new marketing campaigns. This caused its organic sales to stall out. 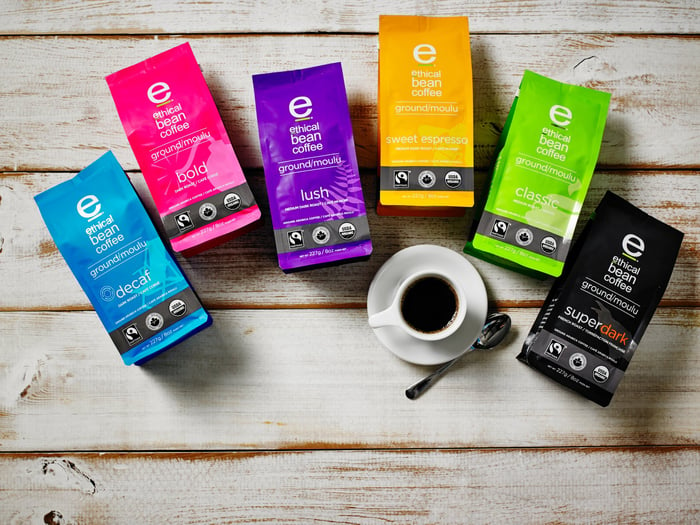 Patricio isn't a 3G partner like Hees, and he might be willing to pursue more aggressive growth strategies than his predecessor. The board remains firmly aligned with 3G's interests, but the directors are probably willing to try new things after Kraft's disastrous fourth quarter.

Kraft Heinz shied away from big acquisitions in the past because it was shouldering lots of debt. The company finished 2018 with $30.9 billion in long-term debt, and $3 billion of that total matures in 2020. Some of that debt might need to be refinanced.

Under Hees, Kraft Heinz was mulling the divestment of brands with "no competitive edge" (like Maxwell House coffee) to reduce its leverage from four to three times its trailing EBITDA. It’s also reportedly mulling a sale of its Ore-Ida frozen potato business for up to $2 billion. Divesting weaker brands is a smart move, but focusing too heavily on extinguishing debt could cripple the company's ability to expand with meaningful acquisitions, develop new products, or fund aggressive new marketing campaigns.

Investors should recall that InBev cut its dividend in half last year to pay off its debt, and Patricio could be considering a similar strategy for Kraft Heinz, which spent over 100% of its free cash flow on its dividend over the past 12 months.

AB InBev also struggled with a commoditized market and shifting consumer tastes, and Patricio's track record there indicates that he might have a shot at fixing Kraft Heinz. However, it's far too early to determine if Patricio can juggle these three problems while solving them, and potential investors should wait on the sidelines until the smoke clears.