The medical products company delivered a solid performance to start off 2019.

Baxter International (BAX -0.46%) reported an improving financial performance when it announced its fourth-quarter results at the end of January. Revenue increased by 2% on a reported basis year over year, while earnings were up by 22%.

The company announced its first-quarter results before the market opened on Thursday, and there was both good news and bad news for investors. Here are the highlights of Baxter's Q1 update. 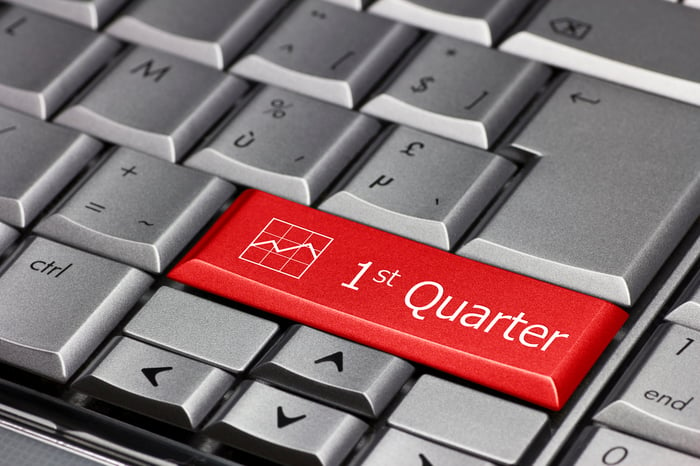 Baxter reported revenue in the first quarter of $2.63 billion. This reflected a 2% decrease from the prior-year-period revenue total of $2.67 billion. The consensus among Wall Street analysts projected Q1 revenue of $2.61 billion.

Baxter's Q1 performance in revenue was mainly driven by the growth in peritoneal dialysis and continuous renal replacement therapies, certain generic injectable pharmaceuticals, and hemostats and sealants. There was also an increase in demand for the company's hospital pharmacy compounding and Cytotec contract manufacturing services.

Joe Almeida, CEO and chairman of Baxter International, was pleased with his company's Q1 performance. But he's also looking ahead, stating that Baxter remains "committed to executing on our strategy to deliver enhanced performance in 2019 and beyond."