All signs point to more pain ahead for the storage company.

Hard-disk drive and flash memory manufacturer Western Digital (WDC -2.98%) is scheduled to report its fiscal third-quarter results after the market closes on Monday, April 29. Both revenue and earnings are set to plunge because of weak data center demand and a severe downturn in the memory chip markets. The pain is unlikely to end anytime soon.

Just about everything is going wrong for Western Digital. Cloud spending has slowed down, the macroeconomic environment has led customers to adopt cautious outlooks, and the market for NAND memory chips is suffering from steep price declines.

Add it all up, and you get some pretty lousy results.

Western Digital is taking steps to improve its results. The company has accelerated the closure of its hard drive manufacturing facility in Kuala Lumpur in an effort to deal with slumping demand for hard drives; it's adjusting the pace of capital investments related to NAND memory chips, aiming to bring supply in-line with demand; and it's targeting $800 million in annualized cost reductions.

More than half of Western Digital's revenue in the second quarter was tied to flash memory, either NAND chips or storage products built with NAND chips. While the company grew the number of flash bits shipped by 5% from the first quarter, average selling prices plunged 18%. The company cited an "aggressive pricing environment" for both flash and hard drive products to explain its weak results. 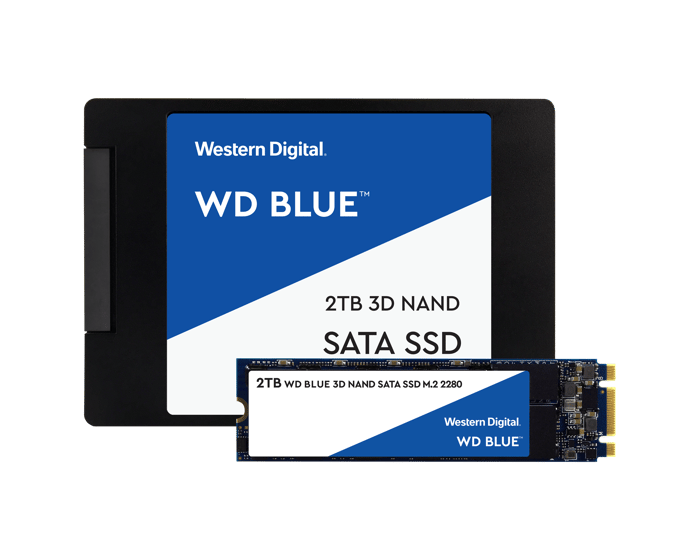 Western Digital's second-quarter results were bad, but its third-quarter results will be quite a bit worse. The company is expecting an even steeper decline in both revenue and earnings, and analyst estimates reflect that dismal guidance.

The market for NAND chips is getting even tougher, according to some data from two of Western Digital's competitors. Intel cut its guidance last week as it grapples with worse-than-expected data center demand and a NAND market that it sees becoming even more challenging. SK Hynix, another NAND chip manufacturer, saw its NAND average selling price plunge 32% in the first three months of the year. Prices are in free-fall.

Western Digital said in January that it expects things to start to look better in the second half of calendar 2019, with growth set to return in the enterprise portion of the business. But with Intel warning that it underestimated the severity of the data center downturn, and with the NAND market deteriorating further, a strong second-half recovery looks unlikely.

If Intel's results are any indication, expect to hear the phrase "worse than expected" from Western Digital during its earnings call on Monday. The company's fiscal fourth-quarter guidance is not going to be pretty.