Please ensure Javascript is enabled for purposes of website accessibility
Log In Help Join The Motley Fool
Free Article Join Over 1 Million Premium Members And Get More In-Depth Stock Guidance and Research
By Dan Caplinger – Apr 30, 2019 at 11:28AM

You'll be surprised at which rose and which fell.

Alphabet (GOOGL -1.62%) (GOOG -1.47%) and General Electric (GE -2.57%) have seen their shares move in opposite directions over the past several years, with the internet giant prospering from the acceleration in technological innovation while the industrial conglomerate has seen key parts of its business struggle under tough conditions. At least for today, though, that pattern was reversed, with earnings results from GE and Alphabet sending their share prices moving against their prevailing longer-term trends.

Shares of Alphabet were down 9% following the Google parent's first-quarter financial report Monday night. Despite plenty of signs of strong growth for Alphabet, investors keyed in on slowdowns in certain areas that could bode poorly for the tech giant's long-term success. 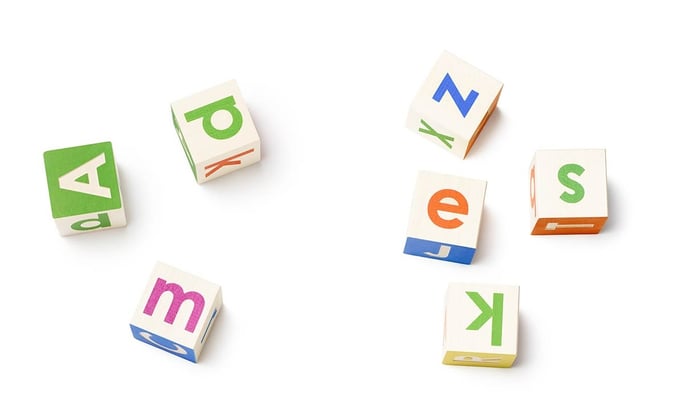 Revenue growth overall slowed to 19% even after adjusting for currency-related impacts, down from the 23% growth rate it posted just three months ago. Similarly, even though adjusted earnings per share of $11.90 were substantially higher than most of those following the stock had expected, investors seemed to focus largely on the $2.40-per-share hit that Alphabet suffered when the European Commission fined Google $1.7 billion last month.

For Google's key search business, countervailing factors raised questions among shareholders. The company's advertising platform continues to dominate, with a 39% rise in paid clicks compared to year-ago levels. However, the amount of revenue Google brought in for each of those clicks dropped 19%, watering down the overall 17% growth that Alphabet saw from this part of its business. Even beyond search, though, some doubts arose. Growth in Google's operations outside search slowed to 25%, down 6 percentage points from three months ago.

Google has been the golden goose for Alphabet, and so it's natural for shareholders to react negatively in the face of uncertainty about the future growth of the business. After such impressive share-price gains to start 2019, Alphabet simply didn't do well enough to satisfy the high demands of its investors.

GE gets its house in order

Meanwhile, shares of General Electric picked up 3% after the industrial conglomerate announced its first-quarter financial results. With extremely low expectations coming into its earnings release, GE had a relatively low bar to clear, and investors took some comfort from the more optimistic parts of the report.

GE reported that its total revenue declined 2% from year-ago levels, with the aviation segment being the only one to see double-digit gains in its top line. A rebound in the oil and gas segment also helped General Electric, but flat performance from healthcare and weakness in renewable energy weighed on sales. Most importantly, continued pressure from the poor-performing power business included a 22% drop in revenue that sent the division's profit down more than 70%.

However, General Electric reversed year-ago losses with a stronger profit than many had expected, and CEO Larry Culp confirmed the conglomerate's prior forecast for full-year results. And perhaps most importantly, the rate at which GE is going through its available cash was less than expected. Given how much some investors have worried about whether General Electric would face a capital crunch at some point, that last detail seems to be the most important one for the company -- and many see it not only as the driver of today's stock-price gains but also the critical determinant of whether GE will succeed or fail in its attempts to restore its reputation as a blue chip industrial leader.