Thursday was a poor day on Wall Street, with most major benchmarks giving up ground in the wake of concerns about global economic uncertainty. After having pushed to record highs in recent sessions, the pullback didn't come as a huge surprise to those who thought markets were ready for a pause. Amid the onslaught of earnings reports, some companies announced strong results that sent their shares sharply higher. Alteryx (AYX 0.17%), Digimarc (DMRC -2.03%), and Sprouts Farmers Market (SFM -2.57%) were among the top performers. Here's why they did so well.

Shares of Alteryx rose 9% after the data science and analytics specialist reported its first-quarter financial results. The company said that revenue soared 51% from the year-ago period, with a 35% boost in customer counts to approach the 5,000 mark. Expansion rates of 134% showed that Alteryx is getting more money from its existing clients, as well as bringing on new ones, and despite a drop in adjusted net income, the company's investments on growth-producing initiatives appear to be paying off. With upbeat guidance for the rest of the year, Alteryx has high hopes for the foreseeable future. 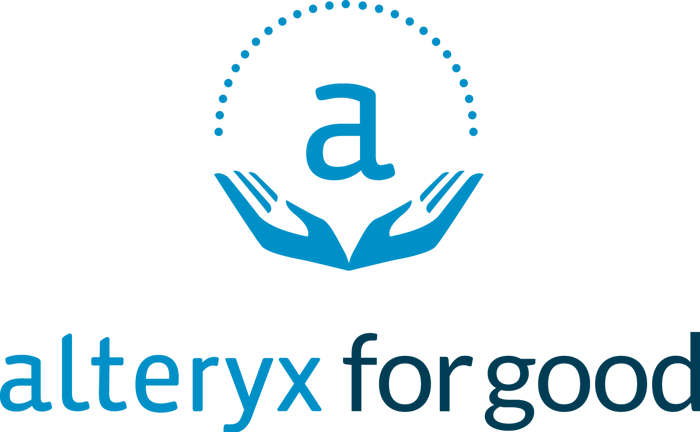 Digimarc gets a big partner

Digimarc's stock soared 45% following the barcode and digital labeling specialist's release of its first-quarter financial report. The company also discussed some of the details of its new partnership with retail giant Walmart. Flat revenue and slightly wider net losses weren't exactly encouraging for Digimarc's shareholders, but they seemed to respond more favorably to learning more of the terms of the Walmart deal, which include a fixed annual fee of $3 million to cover U.S.-based retail stores. It seems odd that the $750,000 that was included in the current quarter didn't result in material growth for the company's bottom line, but investors are ignoring that inconsistency and hoping for more success ahead.

Finally, shares of Sprouts Farmers Market picked up 5.5%. The natural and organic foods specialist said that sales for the first quarter of 2019 rose 10% from year-ago levels, with comparable-store sales growing 1.4% over the period. Adjusted earnings per share fell 8% compared to the first quarter of 2018, but Sprouts boosted the low end of its previous full-year 2019 earnings guidance, suggesting better times ahead. Sprouts still has more ground to recover from a poor showing over the past several quarters, yet investors at least have reason for greater optimism looking forward.