Please ensure Javascript is enabled for purposes of website accessibility
Log In Help Join The Motley Fool
Free Article Join Over 1 Million Premium Members And Get More In-Depth Stock Guidance and Research
By Steve Symington - Updated May 3, 2019 at 3:43PM

Universal Display (OLED 0.43%) announced first-quarter 2019 results on Thursday after the market closed, detailing revitalized growth thanks to a combination of new OLED product launches, additional manufacturing capacity from OEMs, and the continued proliferation of its flagship OLED technology around the world.

The OLED specialist also raised its full-year guidance, leading shares to soar as much as 21% early this morning before settling to trade up around 9% Friday afternoon.

Let's look at how Universal Display started the year, and what investors should be watching in the coming quarters. 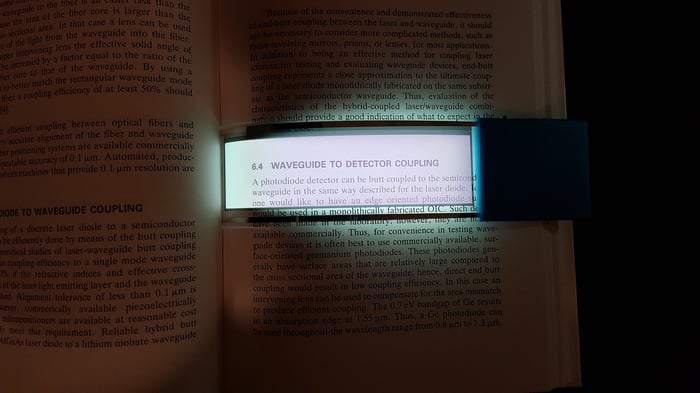 Looking to the year, we continue to see strong momentum in the industry. As seen by leading OEM product launches, OLEDs are the display technology of choice for premium smartphones and TVs. Additionally, one of the major themes emerging in the consumer electronics market is form factor. Driven by a robust pipeline of activity, from both panel makers and end users, we believe that the flexible, foldable display path will lead to a myriad of new products, designs, and applications.

Given its strong start to the year, Universal Display increased its 2019 guidance to call for revenue in the range of $345 million to $365 million, good for 43.5% growth at the midpoint and up from its old outlook for a range of $325 million to $350 million. Under ASC 605, this guidance would have been closer to a range of $405 million to $425 million.

Put simply, this quarter outstripped the acceleration in growth Universal Display management foretold earlier this year. Demand is strong for its flagship OLED materials and unrivaled OLED IP portfolio, and it seems that demand will prove sustainable as more innovative OLED devices and products hit the market. As a result, Universal Display stock is flirting with its all-time highs today.