Please ensure Javascript is enabled for purposes of website accessibility
Log In Help Join The Motley Fool
Free Article Join Over 1 Million Premium Members And Get More In-Depth Stock Guidance and Research
By Daniel Sparks - May 3, 2019 at 2:34PM

The email security company impressed with its strong growth and improved outlook.

The stock's gain follows Zix's first-quarter results, which included better-than-expected revenue and a rosy outlook for the rest of the year. 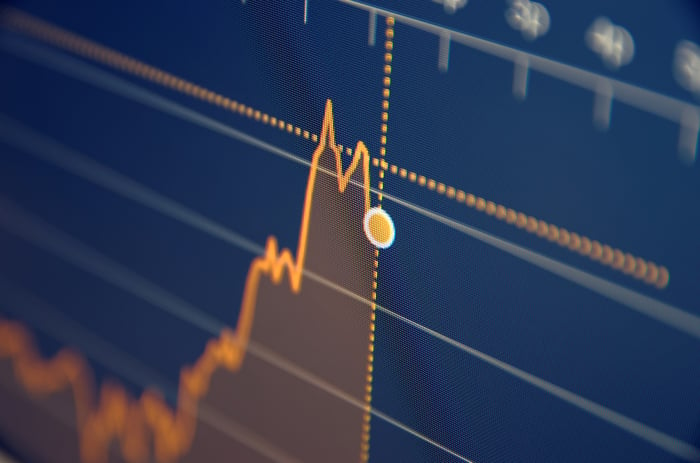 Zix's revenue skyrocketed in its first quarter, rising 76% year over year to $29.3 million. But this revenue includes sales from its acquisition earlier this year of cloud-based cybersecurity solutions provider AppRiver. Excluding this acquisition, revenue was up 10% year over year. On average, analysts were expecting revenue of $27.2 million.

In Zix's first-quarter earnings release, CEO David Wagner was pleased about the company's recent performance: "The first quarter of 2019 was positive in a number of meaningful ways: we closed the acquisition of AppRiver, successfully executed on our previously communicated cost-savings initiatives, and delivered 20%+ growth of Monthly Recurring Revenue (MRR) at AppRiver along with 74% New First Year Orders growth at Zix."

Both revenue and the company's adjusted earnings per share were notably higher than management's guidance for the period.

Why Zix Stock Got Crushed Today