Please ensure Javascript is enabled for purposes of website accessibility
Log In Help Join The Motley Fool
Free Article Join Over 1 Million Premium Members And Get More In-Depth Stock Guidance and Research
By Tyler Crowe – Updated May 5, 2019 at 11:08AM

The reported numbers weren't great compared to previous reports, but the report shows where the company is going and how it will get there.

After two consecutive quarters that showed ExxonMobil's (XOM 3.64%) ambitious growth plans were paying off, the company reported a surprisingly weak quarter. Unlike prior ones where the concern was production, this one was all about a weaker performance from its refining and chemical business.

If you dig into the reasons this business performed so poorly, though, it shows that the company is positioning itself for a much more profitable future on both sides of a barrel of oil. Let's look at the oil giant's most recent results and what they could mean for the next couple of years for ExxonMobil. 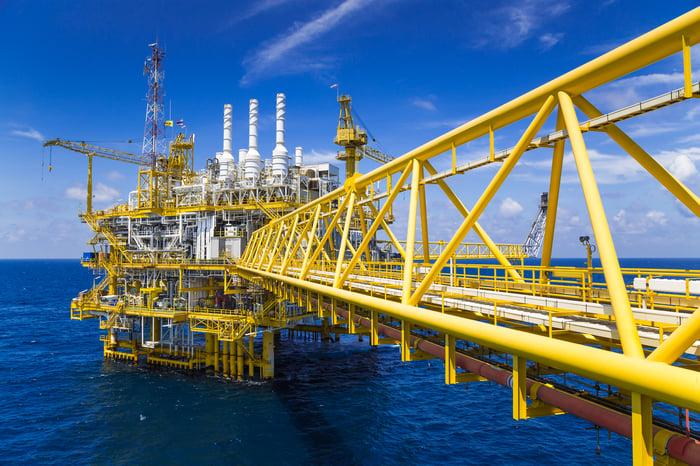 The two big items that hit ExxonMobil's earnings this past quarter were much lower margins for its refining and chemical businesses and significant downtime for maintenance in both its upstream and downstream businesses. As management noted on its conference call, refining and polyethylene margins this past quarter were some of the lowest we have seen in a decade. So even though the numbers look bad, they are more or less in line with what one would expect in that kind of margin environment.

Even though management noted that margins have improved significantly since then, investors should probably expect some weaker results from its refining and chemical businesses over the next couple of years. For one, ExxonMobil expects to spend billions to upgrade and retool many of its refineries. Also, the industry as a whole will be going through significant changes because of the International Maritime Organization's (IMO) new emissions regulations that will drastically reduce fuel oil demand and simultaneously increase demand for ultra-low-sulfur diesel fuel. 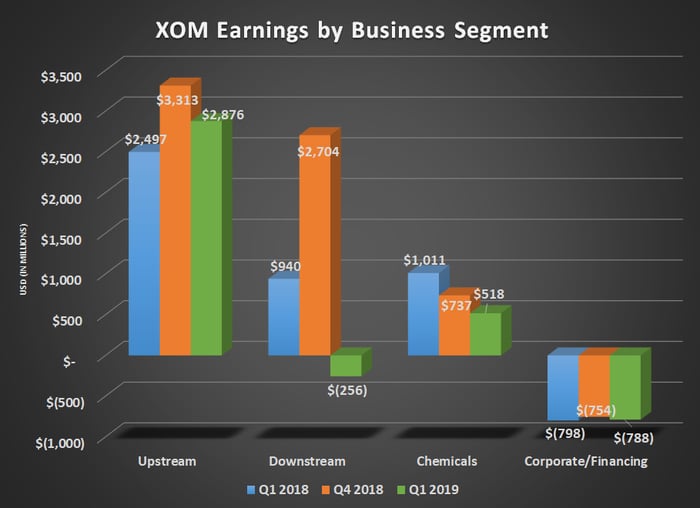 Based on the company's slew of announcements for its refining and chemical businesses, it's not surprising that management spent quite a bit of time on the call discussing some of the new technologies it plans to employ in this business and how they will help affect the bottom line. Here's Senior Vice President Jack Williams describing the work it plans to do at its Singapore refining complex and what it will mean for the bottom line:

This project is upgrading resid [residual fuel oil] to higher quality distillates and Group 2 lube base stocks, which will be unique in industry. No one has ever upgraded heavy fuel oil streams into Group 2 lube base stocks. This project is taking a notional $60 a barrel product and upgrading it to $140 a barrel product. It's an industry-first and is made possible through proprietary process and catalyst technology. It's the largest of the six major refining projects that we have. And due to its technology advantage, is expected to generate a high teens return. 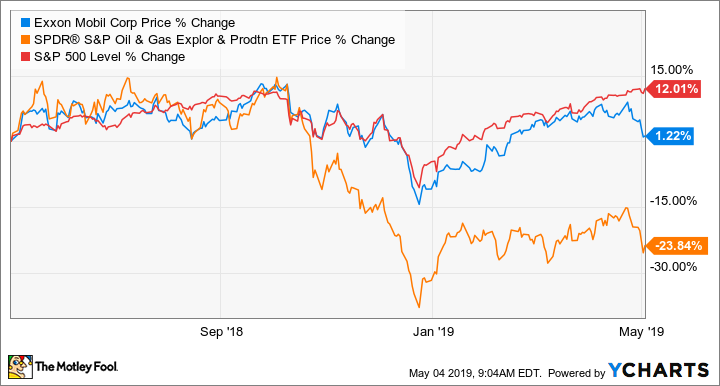 Don't be surprised by turbulent results

In the meantime, though, we're likely to see more quarters like this. All that upgrade work is likely to translate to lots of operational downtime. What's more, ExxonMobil isn't the only one doing this as the rest of the refining world gets ready for the IMO's 2020 regulations. So investors shouldn't be surprised by less than great quarters like this over the next year or so. Longer-term, though, these investments will probably translate to significant earnings growth that should make investors excited for ExxonMobil's future.