Please ensure Javascript is enabled for purposes of website accessibility
Log In Help Join The Motley Fool
Free Article Join Over 1 Million Premium Members And Get More In-Depth Stock Guidance and Research
By Brian Feroldi – May 7, 2019 at 11:14AM

Shares of Intersect ENT (XENT), a medical device company focused on products that treat ear, nose, and throat problems, had dropped 22% as of 10:35 a.m. EST on Tuesday. The huge decline is attributable to mixed quarterly results, a guidance cut, and a leadership change in the corner office.

Let's start with the headline numbers from the second quarter:

Finally, longtime CEO Lisa Earnhardt announced that she is leaving the company to take a position at Abbott Laboratories starting on June 5. 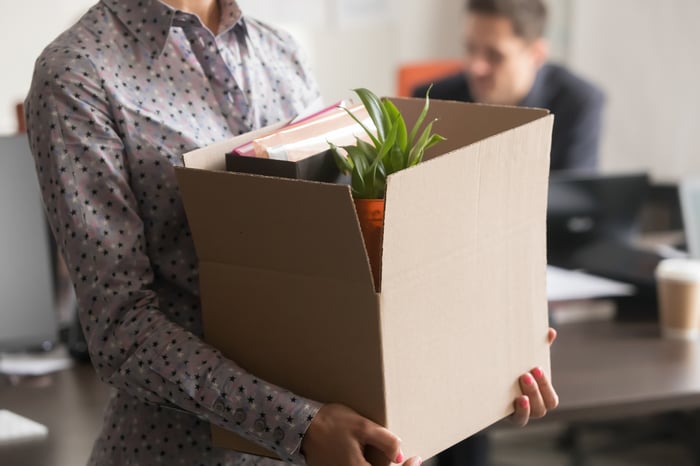 Add it all up, and it is no surprise to see the stock getting whacked today.

Intersect ENT is supposed to be in high-growth mode, so it is very disappointing to see that revenue is growing at only a single-digit rate. That's especially true given that the company is spending lavishly on its commercial team in an effort to ramp up sales. The big guidance cut also suggests that the situation won't turn itself around anytime soon.

The news that CEO Lisa Earnhardt is choosing to step down to go work for an established medical device company is also very troubling. That suggests that she isn't all that bullish on the future potential of the business.

Overall, I think this update should raise a lot of red flags for investors. For that reason, I do not consider this drop to be a buying opportunity.