It's official: A big peer is buying out the specialty medical device maker.

Intersect ENT (XENT), a medical device maker specializing in technology for the ear, nose, and throat segment, had a memorable Friday. On the same day it delivered its latest quarterly results, a peer announced it was acquiring the company.

That peer is medical device giant Medtronic (MDT 0.13%), which has signed a definitive agreement to purchase Intersect ENT for $28.25 per share in a deal with an enterprise value estimated at around $1.1 billion. The news comes less than a month after it was revealed that Medtronic had made a formal buyout offer.

The deal is subject to approval by Intersect ENT shareholders. Given the stock price premium and the company's absorption into a device segment leader, it's hard to imagine there will be much objection. Medtronic said that if approved, the acquisition should close by the end of its current fiscal year. 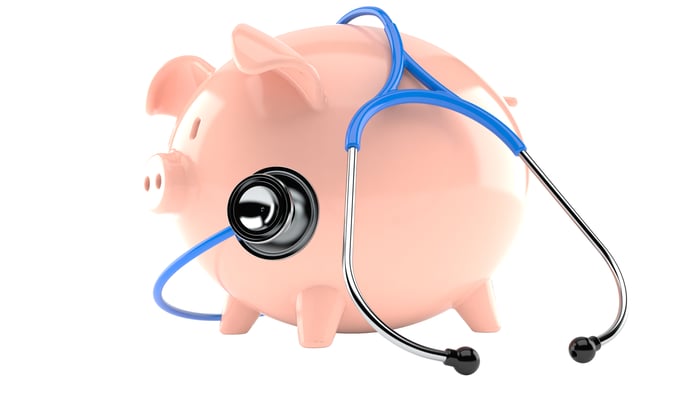 On average, analysts tracking the stock were modeling a top-line figure of just over $28 million, and an adjusted net loss of $0.43 per share.

While there have been higher premiums in the recent history of healthcare industry buyouts, this one is fairly generous given Intersect ENT's habitual bottom-line losses. Investors should unhesitatingly vote in favor of this deal.