Please ensure Javascript is enabled for purposes of website accessibility
Log In Help Join The Motley Fool
Free Article Join Over 1 Million Premium Members And Get More In-Depth Stock Guidance and Research
By John Ballard - May 8, 2019 at 4:53PM

The company continues to impress investors with stellar growth.

After a roller-coaster ride in 2018, the stock took off in January. Investors have enjoyed a return of 89% as of this writing, as the company continues to post 50% or better growth on the top line. Shopify reported its first-quarter results in late April, and once again, the robust operating performance validated the long-term opportunity in front of the company. 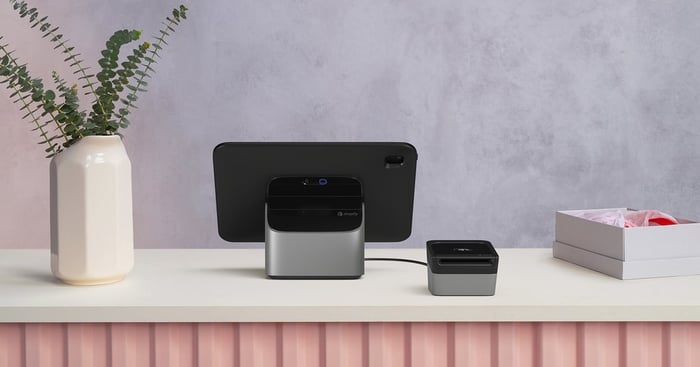 Here are the first-quarter highlights:

Merchants continue to flock to the company's Shopify Plus service, which "had a fantastic quarter," according to COO Harley Finkelstein. Shopify Plus comprised 26% of MRR during the quarter, up from 22% in the year-ago quarter.

Shopify is off to an excellent start for the year. What's more, the company has only just begun to get its feet wet internationally, where Shopify has only been investing there for over a year. CFO Amy Shapero suggested that international is a growth driver for the long term:

It is early days in international. We are still learning, but you know, we feel really positive with our continued investments in international and brand. So we are optimistic, and that is one of the reasons why we increased our guidance for 2019.