Please ensure Javascript is enabled for purposes of website accessibility
Log In Help Join The Motley Fool
Free Article Join Over 1 Million Premium Members And Get More In-Depth Stock Guidance and Research
By Daniel Miller - May 9, 2019 at 1:15PM

Here's a look at the key metrics from Edgewell's second quarter and details about its acquisition announcement.

Shares of Edgewell Personal Care (EPC 0.77%), a leading consumer products company with a long list of brands focused around shaving, feminine care, and sun and skin care, among other categories, are down 15% after management released fiscal 2019 second-quarter results and announced an acquisition.

There were a number of red flags for investors to digest, however. Organic revenue declined 9% during the second quarter, adjusted gross margins slipped 350 basis points to 46%, and adjusted SG&A expense rate moved 60 basis points higher to 17.3%. 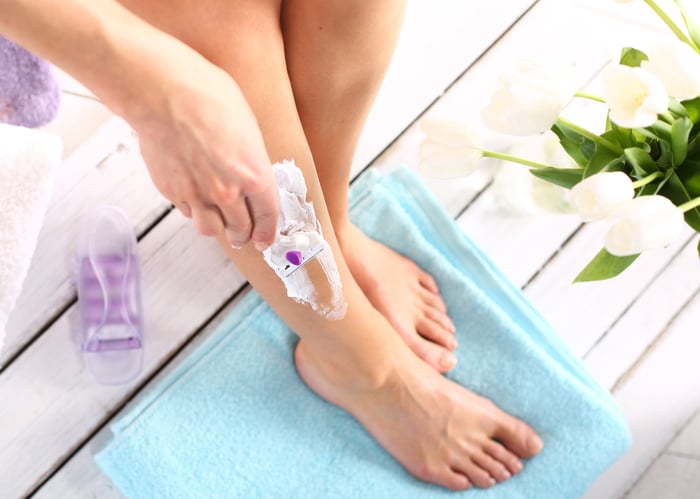 "As expected, we faced several timing and transitory headwinds in the fiscal second quarter that negatively impacted our top line performance. We are continuing to execute on Project Fuel and make aggressive changes across the organization to realize meaningful cost savings that will increasingly be reinvested in support of our topline growth objectives," said Rod Little, Edgewell's president and CEO, in a press release.

With the second quarter in the books, management also announced the acquisition of Harry's, Inc., a cash-and-stock transaction valuing Harry's at $1.37 billion. The acquisition makes sense for Edgewell and will give Harry's proven brands global scale and infrastructure while boosting Edgewell's e-commerce capabilities, which have lagged behind those of competitors. With most of the headwinds now behind the company, investors should look for improved performance through the second half of Edgewell's fiscal year.