Please ensure Javascript is enabled for purposes of website accessibility
Log In Help Join The Motley Fool
Free Article Join Over 1 Million Premium Members And Get More In-Depth Stock Guidance and Research
By Dan Caplinger – May 9, 2019 at 4:33PM

Tough earnings made these losing stocks stand out on a down day.

Thursday saw another poor session on Wall Street, with major market benchmarks posting more losses. The size of the pullback shrank throughout the day, though, starting with fears about the planned imposition of new tariffs on China Friday morning but then clawing back ground as investors got less concerned about the ramifications. Yet some companies had bad news of their own that sent their shares down much more sharply. The Trade Desk (TTD 1.35%), Etsy (ETSY -0.60%), and Stamps.com (STMP) were among the worst performers. Here's why they did so poorly.

Shares of The Trade Desk dropped 14.5% after the programmatic advertising specialist released its financial results for the first quarter. By most accounts, the company had a phenomenal quarter, with revenue rising more than 40% and adjusted earnings tripling from year-ago levels. Yet bearish investors seemed to focus on the fact that The Trade Desk's guidance included calls for its sales and earnings growth to decelerate going forward. Even with the downbeat forecasts, though, smart shareholders note that the ad specialist has traditionally outperformed its guidance, and that could lead to a recovery in the future. 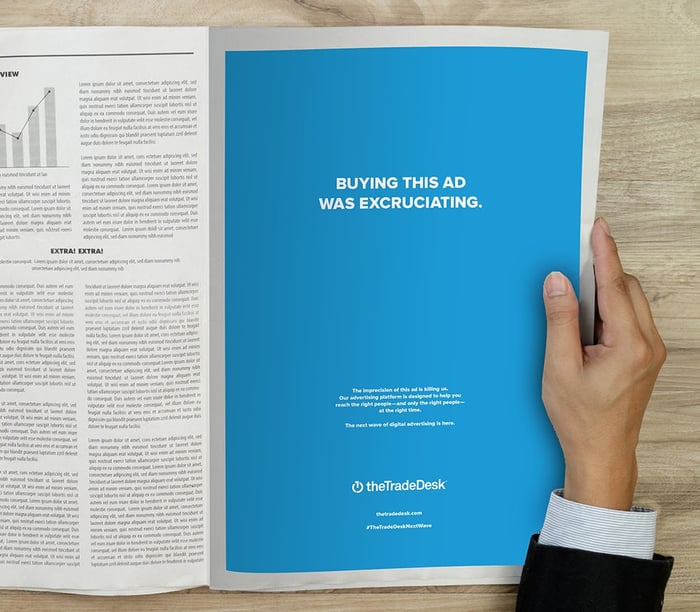 Online marketplace specialist Etsy saw its stock fall 11% following the release of its first-quarter results. Revenue climbed 40% on a 19% rise in gross merchandise sales, which topped the $1 billion mark for the period. Net income more than doubled from year-ago levels, and healthy growth in buyer and seller counts on the platform signaled continuing interest in Etsy. Yet some investors had simply gotten too optimistic about the company's prospects. Even with today's drop, Etsy shares still trade roughly 30% higher than where they started 2019.

Stamps.com gets returned to sender

Finally, shares of Stamps.com plunged 56%. The online shipping specialist saw the other shoe drop from its announcement earlier in the year that it had ended its exclusive relationship with the U.S. Postal Service, reporting a more-than-50% drop in adjusted earnings in the first quarter of 2019. Stamps.com now sees itself earning between $1.15 and $2.56 per share for the full year, which not only represents a big drop from previous guidance but also is an extremely wide range, reflecting uncertainty about its strategic direction. With the company also having paid triple-digit prices on stock buybacks for shares that fetch less than $40 today, investors aren't pleased with the moves Stamps.com has made lately.