Please ensure Javascript is enabled for purposes of website accessibility
Log In Help Join The Motley Fool
Free Article Join Over 1 Million Premium Members And Get More In-Depth Stock Guidance and Research
By Steve Symington - Updated May 10, 2019 at 4:34PM

A solid Q1 report and reiterated 2019 guidance left the market more than pleased.

Shares of Synchronoss Technologies (SNCR 2.61%) were up 11.3% as of 3 p.m. EDT Friday after the cloud-based enterprise computing and messaging specialist announced strong first-quarter 2018 results.

Synchronoss' quarterly revenue grew 5.3% year over year, to $88.1 million, swinging back to growth after a nearly 23% decline last quarter. That translated to an adjusted net loss from continuing operations of $14.7 million, or $0.36 per share, narrowed from a $0.54 per-share loss in the same year-ago period. 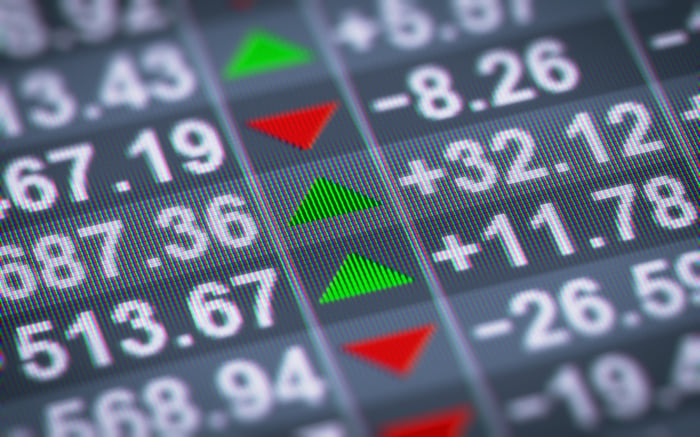 CEO Glenn Lurie credited strength in the company's messaging business for its outperformance, calling the improvement "another positive step for Synchronoss as we continue to deliver on our commitments to shareholders and execute on our financial and operational objectives."

Synchronoss secured several significant new customer wins during the quarter, including one "substantial" unnamed client who will launch its white-label cloud platform in the third quarter. The company also highlighted a new partnership with Amazon through which it will "become a global service integrator of Amazon products with mobile operators worldwide."

During the subsequent conference call, management reaffirmed Synchronoss' guidance for revenue of $340 million to $355 million in 2019, or growth of 5% to 9% from 2018, and for EBITDA of $30 million to $40 million (after investing $20 million to $25 million in the business to support accelerated growth initiatives).

In the end, this was exactly what Synchronoss investors wanted to see as the company transitioned from the stabilization of its business last year to driving sustained, profitable growth starting in 2019.