Please ensure Javascript is enabled for purposes of website accessibility
Log In Help Join The Motley Fool
Free Article Join Over 1 Million Premium Members And Get More In-Depth Stock Guidance and Research
By Daniel Miller – May 13, 2019 at 5:28PM

A broader market sell-off due to trade tensions didn't help it recover from its first day. What long-term investors should think.

It's day two of what you could call an unfortunately timed initial public offering. President Donald Trump slapped China with an increase in tariffs, going from 10% to 25%, on $200 billion in Chinese goods. And that led to retaliation Monday when China announced it would hit a wide range of American goods with a tariff increase, going to 20% or 25% from 10%, on $60 billion of American goods.

The escalating trade tensions and tariff increases sent markets lower Monday, which did nothing to help investors' already pessimistic mood regarding Uber's near-term potential. The company priced its stock at $45 on Thursday for a valuation of roughly $82 billion, closed at $41.57 on Friday, and hit $37.10 on Monday. 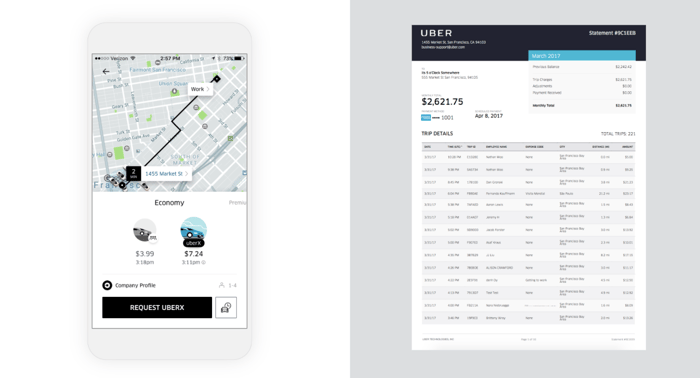 "Sentiment does not change overnight, and I expect some tough public market times over the coming months. But we have all the capital we need to demonstrate a path to improved margins and profits," said CEO Dara Khosrowshahi in a memo to employees, according to Reuters.

The simple truth is that investors are struggling to gauge just how valuable both Uber and Lyft are, and whether their stocks are poised to rebound similarly to other massive IPOs that struggled out of the gates before posting extreme gains (think Facebook and Amazon). Owning Uber won't be for the faint of heart in the near term as losses continue to mount -- it lost $1.8 billion in 2018 -- competition remains intense, and the pressure to keep increasing revenue reaches a high clip.

For long-term investors, however, if your thesis is that ridesharing is a solid business that will eventually be lucrative (perhaps aided by industry consolidation), just buckle down and trudge through the near term and take double-digit drops like Monday's with a grain of salt.