Please ensure Javascript is enabled for purposes of website accessibility
Log In Help Join The Motley Fool
Free Article Join Over 1 Million Premium Members And Get More In-Depth Stock Guidance and Research
By Leo Sun - Updated May 17, 2019 at 8:09AM

Tencent (TCEHY -1.38%) recently posted its first-quarter earnings, and the results were a mixed bag. Its revenue rose 16% annually to 85.5 billion RMB ($12.7 billion), which missed expectations and marked its slowest growth rate since its IPO. 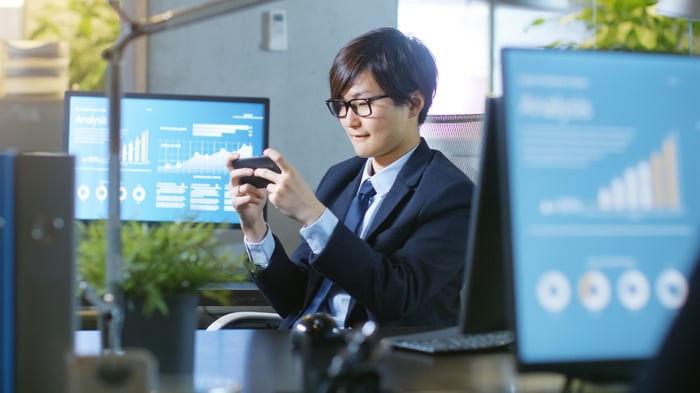 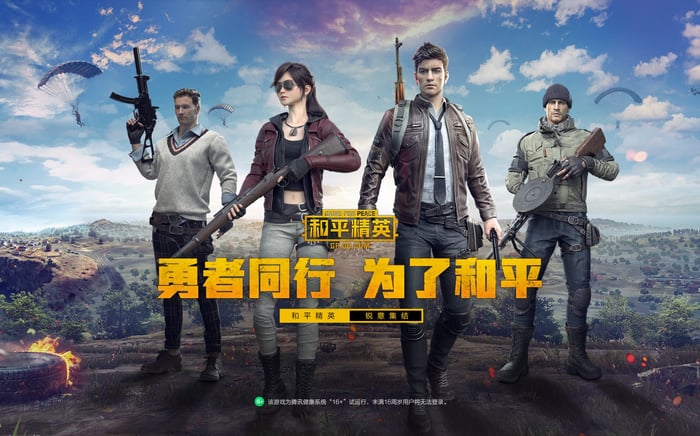 Tencent disclosed the growth of those businesses separately for the first time in its new fintech and business services segment, which includes WeChat Pay, its wealth management services, and Tencent Cloud -- which IDC now ranks as the second-largest cloud platform in China after Alibaba (BABA -1.03%) Cloud.