Wall Street was rattled Friday by news that President Trump is threatening to levy tariffs on goods from Mexico. The Dow Jones Industrial Average (DJINDICES:^DJI) and the S&P 500 (SNPINDEX:^GSPC) fell more than 1% to end the worst month for stocks since December.

As for individual stocks, Uber (NYSE:UBER) reported earnings for the first time as a public company, and Zuora (NYSE:ZUO) tumbled after issuing disappointing guidance. 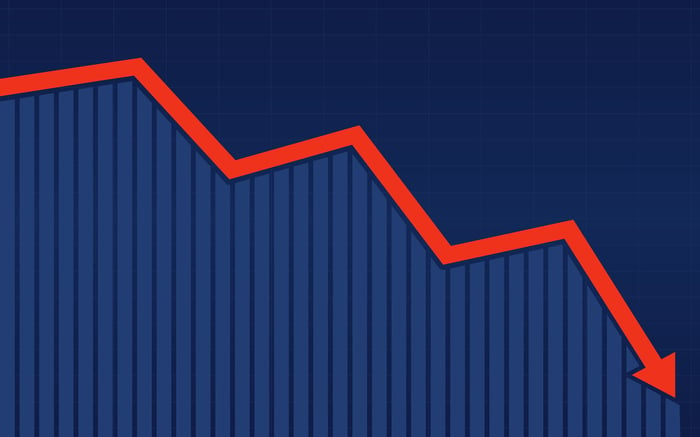 Uber announced few surprises in its first earnings report since going public earlier this month and shares rose 1.5%. Revenue increased 20% to $3.1 billion, at the top of the range that Uber provided two weeks ago. The company lost $1.03 billion, also at the more favorable end of guidance.

Gross bookings increased 34% to $14.6 billion and were up 41% in constant currency, excluding the effect of divestitures. Ridesharing gross bookings grew 22%, Uber Eats bookings jumped 109% to $3.1 billion, and the fledgling Uber Freight business had a 230% increase in bookings to $132 million. Monthly active platform consumers, a measure of how many customers used any of Uber's services, grew 33% year over year to 93 million and increased by 2 million since last quarter.

Uber declined to provide guidance for upcoming quarters but did say in the conference call that the company will have fewer promotions in Q2, so sales and marketing expenses as a percentage of revenue will decline. Profitability is still far off, though.

Shares of Zuora, a vendor of cloud-based subscription management software, got crushed, falling 29.7% after the company reported first-quarter results that met expectations but also lowered guidance for the rest of the year. Total revenue grew 22% to $64.1 million, which was about what analysts were expecting. Adjusted net loss per share came in at $0.11, which was $0.02 better than the analyst consensus.

Subscription revenue grew 32% year over year, and transaction volume through the company's billing platform increased 34%, indicating that customer usage is growing at a healthy rate. The number of customers with annual contract value over $100,000 increased by 20 in the quarter to 546.

Zuora lowered its guidance for full-year revenue by 6.3% at the midpoint, saying on the conference call that it uncovered two issues with its sales execution. Recently hired sales reps have been less than half as productive as experienced ones, and challenges with integrating its two flagship products have hindered the selling of the solutions together. Zuora is moving to fix the problems, but investors were taken by surprise, and many headed for the exits today.