Pet food and accessory retailer Chewy entered the final stage of its initial public offering (IPO) on Monday when it launched its "roadshow" in advance of its upcoming market debut.

In an updated S-1 filed with the Securities and Exchange Commission (SEC), Chewy -- a subsidiary of privately held PetSmart -- said it will offer 41.6 million shares of its Class A common stock to the public. About 87% of those are insider shares being offered by PetSmart rather than Chewy. The shares will be priced in a range of $17 to $19 per share, which would raise about $749 million at the midpoint of the range.

In addition, PetSmart will own 278.4 million shares of Class B common stock, which will represent approximately 70% of all shares of common stock and approximately 77% of the combined voting power of both classes. Chewy is listing with a dual class structure that enables company owners to maintain control even after it becomes public. Also, the underwriters will have the option to sell an additional 6.24 million shares of Class A stock, depending on the total demand for the shares.

The overall offering would value Chewy at roughly $7.6 billion using the midpoint of the pricing range. 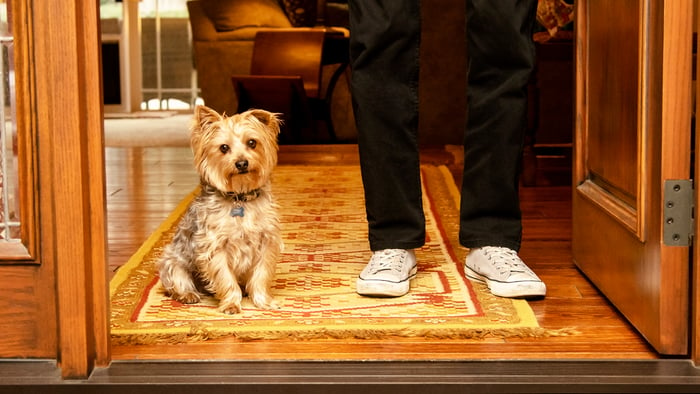 On the road again

Chewy hasn't yet divulged the date for its IPO, but the announcement of the roadshow typically signals the public debut is about two weeks away.

A pre-IPO roadshow is a series of financial presentations given by company execs to institutional investors. Management lays out the case for the company, how it has fared financially, and the size of the market opportunity. By doing so, it hopes to drum up interest in the stock and drive up the price of the shares in advance of the offering.

The company has already disclosed that Chewy stock will be traded on the New York Stock Exchange under the ticker symbol CHWY.

Revenue is soaring -- profit, not so much

Chewy attributes its growth to a combination of new customers and existing customers who are spending more. Chewy's sales per active customer increased from $223 in 2012 to $334 in 2018. The biggest contributor to this trend is the company's Autoship feature, which delivers specific items to customers at set intervals. Those sales increased from $115 million in 2014 to $2.3 billion in 2018.

Unfortunately, the company has been generating significant losses as well. Chewy incurred a net loss of $267.8 million in 2018, an improvement from the $337.8 million it lost in 2017. The company's leverage is improving, however. Chewy's operating loss came in at 7.6% of sales last year, sharply better than the 16.1% of sales in 2017.

The opportunity for growth

Chewy continues to bank on what it calls "pet humanization" as a catalyst for growth. Consumers "increasingly view pets as part of the family," citing research from Packaged Facts, which shows that 90% of dog owners and 86% of cat owners consider their pets to be family members.

This trend also manifests itself in sales of premium-quality pet food and healthcare services -- including prescription sales and health insurance. Chewy expanded into these areas in 2018 and wants to position itself as "the most trusted and convenient online destination for pet parents everywhere." The company believes that the pet consumables industry offers low seasonality, a highly fragmented industry, and resistance to economic downturns.

Overall spending in the U.S. pet industry is expected to top $75 billion in 2019, according to the American Pet Products Association, a nonprofit industry group. A growing portion of that spending is moving from brick-and-mortar stores to online purchases, positioning Chewy at the crossroads of a growing trend.

Chewy is in the final stages of the IPO process. While the company has already provided an anticipated range for its share price, those numbers are subject to change depending on demand. Expect an additional announcement over the next couple of weeks, when Chewy will reveal the final details about pricing and the start of trading.

That's when we'll see if this dog will hunt.