An announcement could come as early as the next few weeks.

Facebook (META 2.79%) will unveil its new cryptocurrency later this month, according to The Information. The digital token is reportedly designed to serve as a global currency -- one that Facebook hopes will facilitate peer-to-peer payments among its more than 2 billion users.

Facebook CEO Mark Zuckerberg first expressed his interest in cryptocurrency and its potential uses in his 2018 mission statement, in which he wrote:

With the rise of a small number of big tech companies -- and governments using technology to watch their citizens -- many people now believe technology only centralizes power rather than decentralizes it. There are important counter-trends to this -- like encryption and cryptocurrency -- that take power from centralized systems and put it back into people's hands. But they come with the risk of being harder to control. I'm interested to go deeper and study the positive and negative aspects of these technologies, and how best to use them in our services. 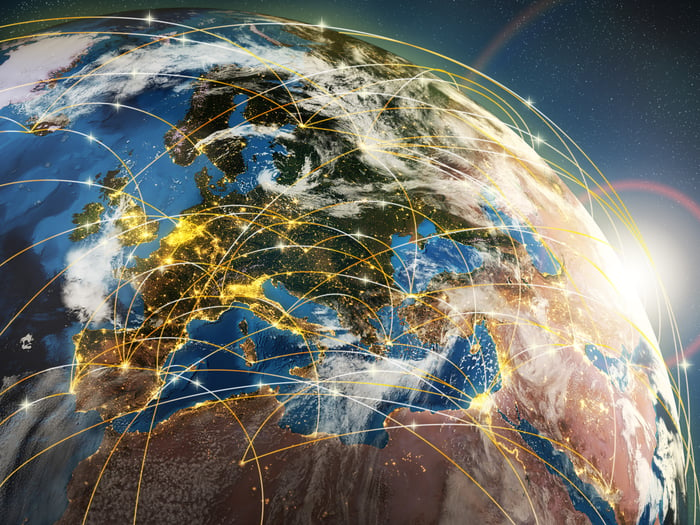 Soon thereafter, Zuckerberg appointed former PayPal executive David Marcus to head up Facebook's blockchain initiatives. Since then, the company has been bolstering its ranks with a slew of cryptocurrency-focused hirings.

Zuckerberg again hinted at Facebook's crypto ambitions during the company's developer conference in May. "When I think about all the different ways that people interact privately, I think payments is one of the areas where we have an opportunity to make it a lot easier," Zuckerberg said.

In recent weeks, several news outlets have reported that Facebook is planning to launch its own payments-focused cryptocurrency. People will be able to use the currency to transfer funds and make purchases on Facebook messaging platforms such as WhatsApp and Messenger.

The news has caused quite a stir in the crypto world -- and on Wall Street. Anthony Pompliano, founder and partner at blockchain-focused investment firm Morgan Creek Digital, believes Facebook's cryptocurrency could quickly become the "most used product in crypto."

Moreover, Barclays analyst Ross Sandler predicts that Facebook's new cryptocurrency could generate as much as $19 billion in additional revenue for the company by 2021. There's a lot that will need to go well for that to happen, as Sandler's bull-case model includes assumptions such as Facebook building new content and app ecosystems that allow it to generate revenue-per-user figures similar to Alphabet's Google Play store.

Still, any progress that Facebook makes toward diversifying its revenue streams away from its core advertising business -- which is under attack from privacy advocates -- could go a long way toward lessening its stock's risk profile in the eyes of investors. And if Facebook's new cryptocurrency can help it generate anywhere in the vicinity of Sandler's best-case revenue estimates, it could provide a powerful new catalyst for share-price gains in the year ahead.