Shares of Fannie Mae (FNMA -1.28%) and Freddie Mac (FMCC -1.41%) both declined more than 9% on Monday, after comments from Treasury Secretary Steven Mnuchin suggested that the mortgage giants' rumored public offerings were not likely to happen anytime in the near future.

In March, President Trump ordered the Treasury Department to determine a way to release Fannie Mae and Freddie Mac from government control and return them to the public markets. Yet before that can happen, Fannie and Freddie may need to raise as much as $200 billion in investor capital, to be able to absorb losses in the event of a severe housing market downturn.

One way to raise that amount of capital is through public stock sales. Many investors have been speculating that these public offerings could occur relatively soon.

But Mnuchin said during an interview on June 8 that he believes the government should explicitly guarantee Fannie and Freddie's debt securities, which would lower the companies' cost of capital and make their mortgage bonds more attractive to investors. Only Congress can make a guarantee of that nature. 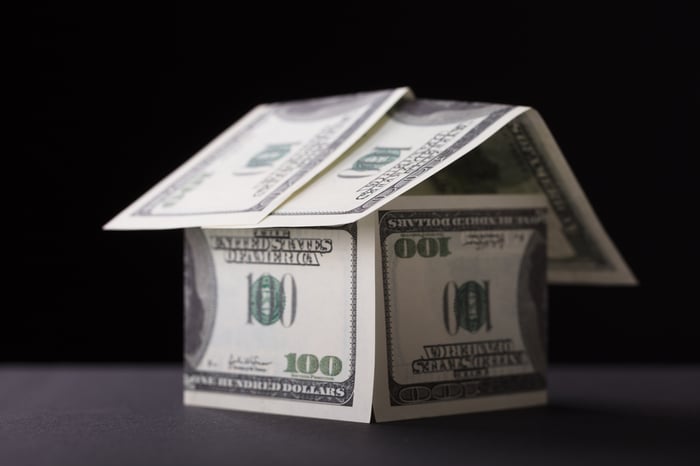 An explicit U.S. government guarantee of Fannie Mae and Freddie Mac debt would probably help better support the U.S. housing market. By buying mortgages from banks and other lenders and packaging them into bonds that are then sold to investors, Fannie Mae and Freddie Mac help increase the overall supply of mortgage capital. In this way, they help make homes more affordable.

So while traders may have seen their chances for quick, IPO-like gains evaporate, Mnuchin is doing what's necessary to ensure the long-term health of Fannie Mae, Freddie Mac, and the U.S. housing market.