Resistance to mergers appears to be the theme in post-market trading tonight. In not one but two instances after the closing stock market bell, it came to light that buyout and merger plans involving high-profile companies are encountering pushback.

This is an interesting development, not least because mergers and buyouts have become so commonplace lately that they're rarely shocking or unexpected. Here's the skinny on both stories. 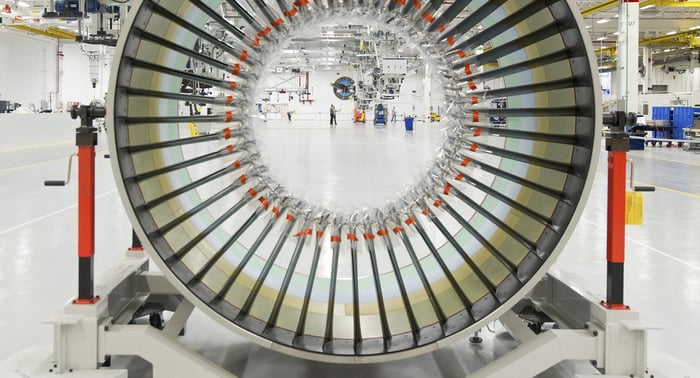 The Wall Street Journal said it obtained a copy of the letter. In it, Ackman wrote that it "makes no sense to us why you would consider a stock acquisition using today's massively undervalued UTC common stock to buy a large business of inferior quality to the company's existing businesses, and for which we cannot comprehend the strategic logic behind such a transaction."

An article published in the Los Angeles Times then disseminated in late afternoon said that the company rejected a new, unsolicited takeover bid from privately held peer MGA Entertainment. Isaac Larian, MGA's CEO, revealed to the newspaper that his offer was made last month, although he did not specify a price to Mattel. He had previously approached his rival about a buyout last year, and before that in 2015.

Mattel, maker of the iconic Barbie doll in addition to numerous other product lines, has struggled over the past few years with a heavy debt burden, and it has been unprofitable. Judged by certain valuation metrics, though, Mattel stock is cheap.

An article from Bloomberg revealed that Larian is considering a hostile takeover bid. Meanwhile, the MGA CEO isn't mincing words or turning down the pressure. "#Mattel @Mattel⁩ board: Protecting YOUR SELFISH INTEREST is a BREACH OF YOUR FIDUCIARY DUTY to shareholders," Larian wrote tonight on his personal Twitter feed.

Mattel's stock is up by almost 10% in post-market trading.