After a worse-than-anticipated slowdown for its second-biggest segment, iQiyi is back to trading in the range of its $18 IPO price.

Shares of iQiyi (IQ -1.85%) fell 17.5% in May, according to data from S&P Global Market Intelligence. The Chinese streaming video company's stock lost ground after it published first-quarter results that arrived with surprisingly low sales guidance for the current quarter. 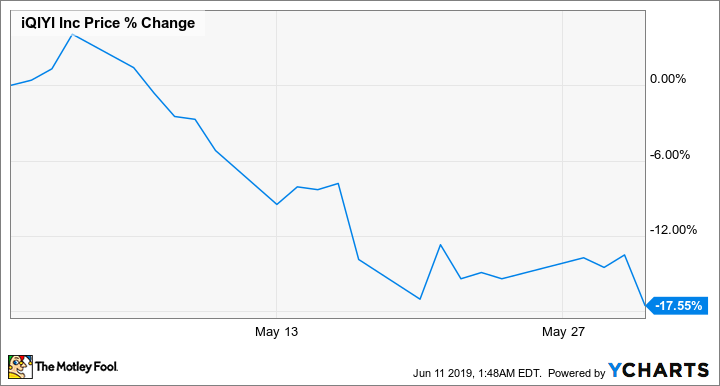 iQiyi released its Q1 earnings report on May 16, delivering another period of strong revenue growth. Sales for the March quarter rose 43% year over year, and the company managed to add 9.4 million new premium subscribers in the quarter. However, a slowdown for the company's advertising segment caused the its second-quarter guidance to come in significantly below expectations and prompted investors to reevaluate the business' near-term outlook. 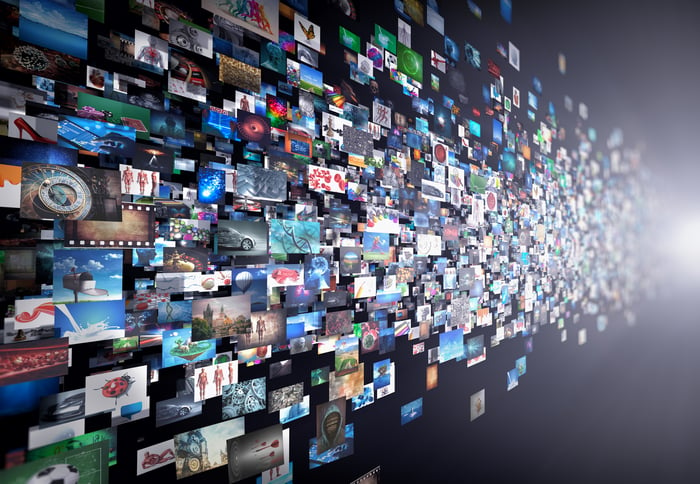 iQiyi is guiding for sales growth to come in between 12% and 18% year over year in the second quarter -- by far the weakest revenue growth that the company has posted to date. While management expects that its subscription business will continue to see strong momentum and maintained its guidance for annual subscription additions roughly in line with the 36 million new members it added last year, the advertising unit appears to be in trouble.

Many investors were prepared for relatively slow growth from the ad unit due to some weakening in China's economy, and management had issued a cautiously optimistic outlook for the segment heading into the year. However, the prospect of growth for iQiyi's subscription, distribution, and other businesses segments having to offset substantial declines for the ad unit was a shock to investors and sent shares tumbling.

iQiyi has been posting big losses as it builds its content library and technology platforms, and while the business still has a lot of long-term potential thanks to the massive runway for growth in China's streaming video market, it's undeniable that the mounting red ink looks increasingly worrying in light of the big drop-off for sales growth. The ad slowdown may yet prove to be just a bump in the road, and the company had already pivoted to make subscription services its core growth engine, but the prospect of a company posting such big losses and only delivering sales growth in the mid-teens isn't one that investors are likely to tolerate for long.