Shares of Zynerba Pharmaceuticals (NASDAQ:ZYNE) were shooting 18.9% higher as of 10:57 a.m. EDT on Tuesday. The big jump came after the biotech announced that it received a new patent for treating autism spectrum disorders using synthetic cannabidiol (CBD).

Any patent victories for biotechs focusing on the development of cannabinoid drugs are important since CBD oils are widely available to consumers. Patent protection gives drugmakers more ammunition to fend off potential rivals. 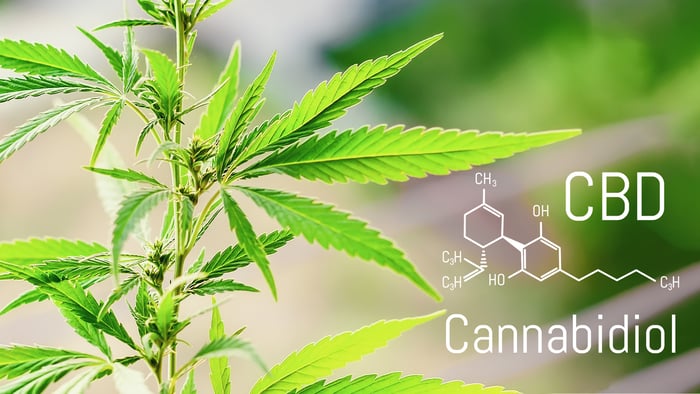 Today's patent win was just the latest in a string of good news for Zynerba. Investment firm Roth Capital upgraded the biotech stock in late April because of the promise for Zygel. Less than a week later, the Food and Drug Administration (FDA) granted Fast Track Designation to Zygel for the treatment of behavioral symptoms associated with Fragile X syndrome.

There are at least a couple of key things to watch with Zynerba in the future. The company continues to enroll patients in its phase 2 clinical study evaluating Zygel in treating children and adolescents with Autism Spectrum Disorder. Initial results from this study are expected to be announced in the first half of 2020.

Also, the FDA is in the process of establishing regulations governing the manufacturing and sale of CBD products in the U.S. Zynerba's vice president of manufacturing, Ray Mannion, was one of a handful of executives from cannabinoid-focused biotechs to speak at a public hearing conducted by the FDA recently. Zynerba would benefit from FDA regulations that limit potential competition for Zygel from CBD products.