Having one stakeholder in charge is easier than four.

Now that Disney (DIS 2.90%) wields complete operational control of Hulu and is set to buy out remaining minority owner Comcast's (CMCSA 0.22%) stake in five years, consumers can expect the popular over-the-top (OTT) video-streaming service to start ramping up its investments in original content. Hulu already has a catalog of original content, most notably The Handmaid's Tale, which has taken home nearly a dozen Emmys in recent years. 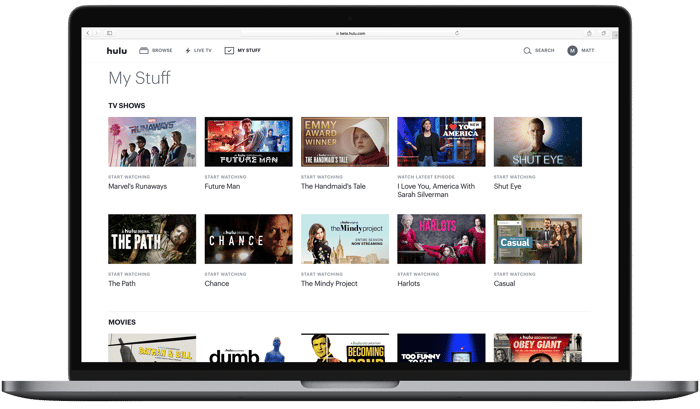 In an interview with CNBC, Hulu CEO Randy Freer discussed a wide range of topics, including Disney's newfound control, incoming competition, and investments in original content. Disney taking over Comcast's voting rights has simplified things for Hulu. Instead of having to run decisions by what used to be four separate stakeholders, Hulu now only has to answer to one. "But now there's clarity of voice, there's clarity of objective, and I think we're really solidifying into a clarity around our strategic plan and what the next couple of years look like," Freer said.

Original content is an incredibly powerful differentiator when it comes to video-streaming competition. Netflix has bet massively on original programming, and Apple is hoping that its forthcoming Apple TV+ service can score an Oscar with original films. Freer is going to try to keep up:

You'll see over the next few years that our investment in original programming will increase significantly. We now have access to the best creators in the world. When you look at the capacity inside of the Walt Disney Company to create content, the IP that's there, the access that we'll have with that is, you know, terrific. We are going to be able to invest more and invest more upstream and find the best stories and the best creators to make shows for Hulu's customers.

Freer declined to give a specific dollar amount of how much Hulu might allocate. Keep in mind that Comcast's agreement gives it an option to not fund its proportionate share of future capital calls from Hulu, although its stake would be diluted if it doesn't open its wallet. 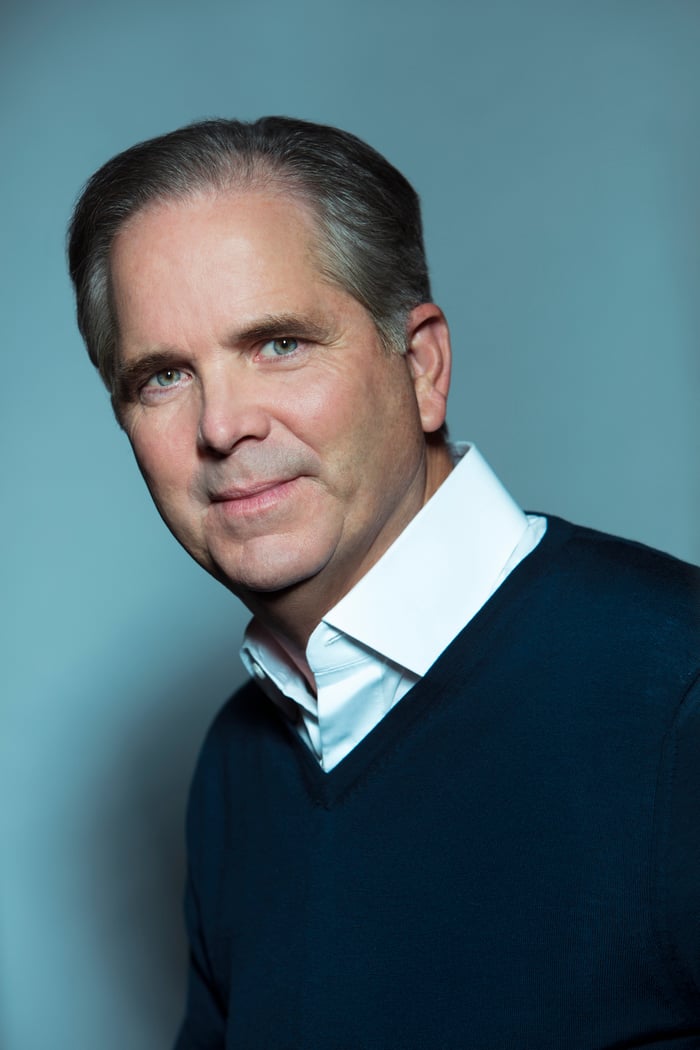 "Disney has agreed that only $1.5 billion of any year's capital calls can be funded through further equity investments with any capital in excess of that annual amount being funded by non-diluting debt," the companies said last month. That arrangement could still hamstring Hulu's access to capital -- and its original content budget.

In separate but related news, UBS analyst John Hodulik put out a research note this morning expressing optimism around Disney+. The analyst conducted a survey that showed an impressive 43% of respondents were interested in subscribing to the forthcoming service. "We view this as a strong result, considering Disney+ will not launch until November and marketing for the service has yet to hit critical mass," Hodulik wrote.

Disney is planning to bundle Disney+, ESPN+, and Hulu all together as part of its multiprong streaming assault. It's not clear how much that bundle will cost. "We haven't ultimately determined or been told what that bundle is going to look like and what the ultimate price is," Freer said.