Please ensure Javascript is enabled for purposes of website accessibility
Free Article Join Over 1 Million Premium Members And Get More In-Depth Stock Guidance and Research
By Evan Niu, CFA - May 14, 2019 at 1:09PM

Either Disney or Comcast can trigger the transaction.

Disney ( DIS 1.46% ) has had its sights set on owning all of Hulu for quite a while now, and after Hulu bought out AT&T's 9.5% stake for $1.43 billion last month, Comcast ( CMCSA 0.86% ) was the only remaining minority owner in the popular video-streaming platform. Following the deal with AT&T, Comcast still owned a third of Hulu. Disney CEO Bob Iger had acknowledged negotiations were ongoing, and the two media juggernauts have now reached an agreement.

The House of Mouse is set to own all of Hulu in five years. 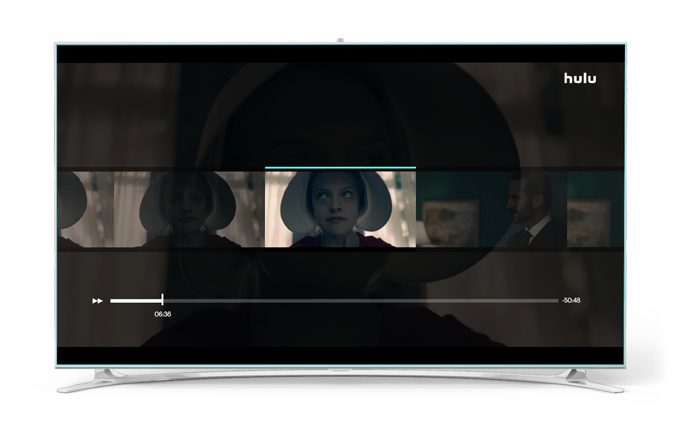 Disney and Comcast today announced a new deal that gives Disney complete operational control over Hulu immediately. As part of the deal, the companies have entered into a put/call agreement where either one can call for Disney to acquire Comcast's 33% stake.

The ultimate price would depend on Hulu's value at that time, but Disney has guaranteed a minimum total valuation of at least $27.5 billion for Hulu. In comparison, the AT&T deal valued Hulu at $15 billion, so Disney is clearly pretty confident that under its control it can nearly double Hulu's value over the next five years. Disney's minimum payout guarantee would translate into nearly $9.2 billion for Comcast's stake.

Comcast and Disney have both agreed to help pay for the AT&T deal according to each company's proportionate stake in Hulu. However, if Hulu needs additional capital for any reason in the future, Comcast can choose not to provide additional funding, but would see its stake diluted in that scenario. Under the agreement, only $1.5 billion of any year's capital needs can be funded with equity investments, and any additional capital needs beyond that would be funded with non-diluting debt. The lowest that Comcast's ownership can go would be 21%, guaranteeing a payout of at least $5.8 billion.

Additionally, Comcast is extending its current content licensing agreement with Hulu until late 2024 but can potentially start to pull back some content in a few years to put on its own over-the-top (OTT) streaming service.

Paving the way to the ultimate bundle

The agreement is a pretty clever move on Disney's part. By taking full control, Disney no longer has to consult with Comcast regarding operational and strategic decisions. Disney has secured critical content from Comcast's NBCUniversal for at least three years and won't have to make any major cash outlays for Hulu following its massive acquisition of Twenty-First Century Fox's (now Fox Corporation) entertainment assets.

While that deal was funded with cash and stock, Disney did assume nearly $14 billion in debt from the transaction. It's better for Disney to focus on the integration now instead of trying to come up with another $5 billion, which is about what it would have to pay to buy Comcast's stake at Hulu's most recent valuation.

This all comes as Disney is preparing to launch Disney+, which the company intends to bundle with ESPN+ and Hulu, creating a potent OTT offering that includes TV, sports, movies, and original content. That bundle just took a big step closer to becoming a reality.