With the Fed likely on hold until July, market participants are once again turning their attention toward broader investing themes. The marijuana industry remains a focal point for many investors, but Constellation Brands (STZ 0.13%) faces further losses from its massive investment in cannabis specialist Canopy Growth (CGC 6.16%). Meanwhile, a falling interest rate environment puts more value on dividends, and Medtronic (MDT 0.90%) said it would send shareholders a little more cash going forward.

Coming off a high

Constellation Brands saw its stock fall 1% Friday morning after the beer and spirits giant filed a disclosure statement with the U.S. Securities and Exchange Commission. The filing came as a result of the latest quarterly report from Canopy Growth, in which Constellation holds a roughly 36% stake, with warrants that could allow it to boost that position in the future. 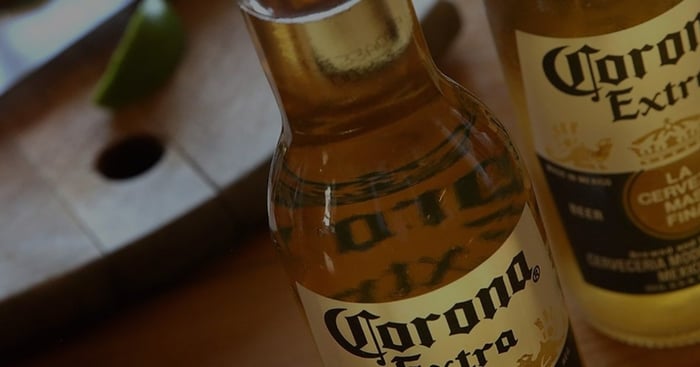 Constellation said that under the equity method, it will recognize a pre-tax loss of $106 million from its investment in Canopy. The loss will show up in Constellation's results for the quarter that ended in May, reflecting the two-month lag from Canopy's March 31 quarter.

After accounting for taxes and other adjustments, the hit to Constellation's bottom line won't be quite as bad the $106 million number suggests. However, even after excluding items like fair-value adjustments, stock-based compensation, and acquisition costs, Canopy will end up costing Constellation $38.8 million in adjusted net loss.

Investors have speculated whether Constellation will buy out the part of Canopy that it doesn't already own. Given that it's already seeing its proportional share of losses hit its financial statements, Constellation can't claim that it's waiting for Canopy to become consistently profitable before pulling the trigger on a full acquisition bid.

Medtronic's board of directors declared a $0.54-per-share dividend for its next quarterly payout. That's up 8% from its $0.50-per-share payment three months ago, and shareholders of record as of July 8 can expect to receive their dividends later in the month.

Dividend increases have been important for Medtronic. The member of the Dividend Aristocrats touted its track record of higher payouts, with today's boost marking the 42nd straight year of higher annual dividends for the medical device maker. Recently, Medtronic has made dividends an even higher priority, having grown its payout by 77% in the past five years alone.

Investors should take some comfort in the way that Medtronic views its dividend policy. As CEO Omar Ishrak explained, "Our board and management team have great confidence in Medtronic's ability to generate significant cash flow," and with the payout being "an important component of the total return we expect to deliver to our shareholders," those who own Medtronic stock can expect the money to keep flowing into their pockets regularly every three months well into the future.