Canopy Growth fell after reporting a big loss, but CarMax had strong sales in its most recent quarter.

Stocks fell on Friday, with major benchmarks in the green for most of the session, but slipping into negative territory at the end of the day. The Dow Jones Industrial Average (^DJI -0.38%) and the S&P 500 (^GSPC -1.03%) both lost about 0.1%.

As for individual stocks, investors were let down by Canopy Growth's (CGC -7.01%) results, but CarMax (KMX -1.43%) rose on strong used-car sales. 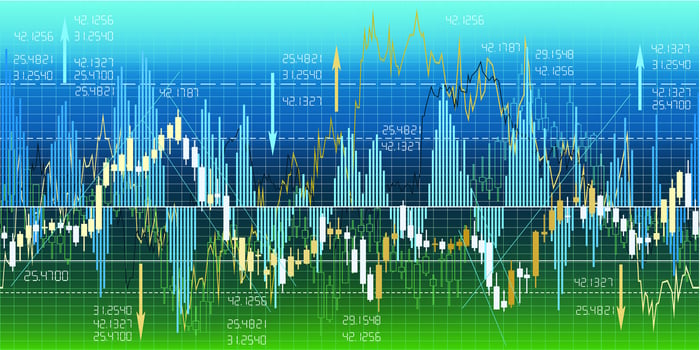 Canadian marijuana producer Canopy Growth reported revenue for the fiscal fourth quarter that met expectations, but high losses and a decline in kilograms sold compared with last quarter disappointed investors, and shares fell 8.1%. Revenue of 94.1 million Canadian dollars was an increase of 313% over the period a year ago and 13% growth over last quarter. Net loss per share ballooned to CA$0.98 compared with CA$0.31 in Q4 last year and CA$0.38 in Q3.

Total kilograms sold were 9,326, a decline of 7.7% from last quarter. Canopy is ramping up its harvest rapidly, though. The company harvested 14,469 kilograms of marijuana in Q4, roughly double the 7,556 kilograms harvested in Q3. It expects to double the harvest again to 34,000 kilograms in the current quarter.

Officials on the conference call pointed out that roughly two-thirds of sales in a given quarter are from the harvest in the prior quarter, so sales in Q4 reflect the 50% dip in the Q3 harvest due to a retrofitting of production facilities. Canopy expects that the rapid ramp-up of production this quarter and last will result in improved profitability in the second half.

Shares of used-car seller CarMax jumped 3.2% after the company reported first-quarter results that beat expectations. Revenue increased 12% to $5.37 billion and earnings per share grew 19.5% to $1.59. Analysts were expecting the company to earn $1.47 per share on revenue of $5.12 billion.

Unit sales in comparable stores increased a healthy 9.5%, and total unit sales of used cars, including results from newer stores, grew 13%. Pricing was stable, with the average selling price per vehicle falling only 0.1%. CarMax said the strong sales growth was helped by a robust lending environment and a shift in the timing of tax refunds.

Looking ahead, the company plans to open 14 new stores in the next 12 months, increasing the store base by almost 7%, and looks forward to rolling out its online buying experience to most of its customers by the end of the fiscal year.

CarMax continues to buy back its stock aggressively, with the number of shares outstanding now 6.6% below the count a year ago.