There's a somewhat unfamiliar term floating around the financial markets these days -- direct public offering, or DPO for short.

This is very much like the more established initial public offering (IPO), although there are several critical differences and distinctions between the two. 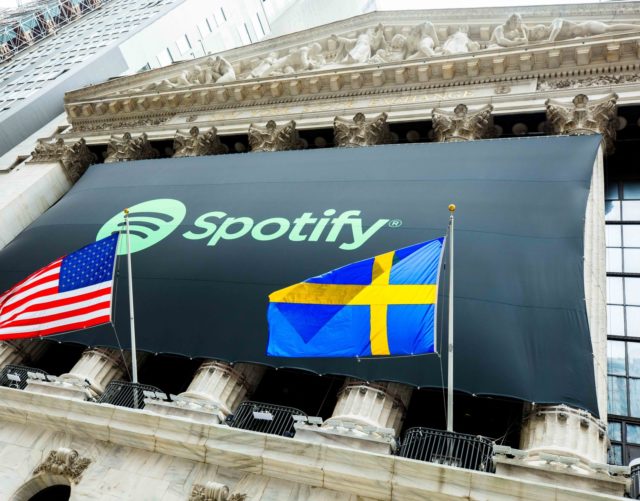 A DPO, simply put, is when a company directly offers its stock to the public by listing it on a stock exchange.

In contrast, an IPO is a new stock issue in which one or (usually) a group of investment banks -- known as underwriter(s) -- attempt to sell the shares to a select group of investors before the stock exchange listing. This is typically done through a "road show" (series of presentations to potentially interested buyers). Following this stage, the new stock lists on the market, and the general public can trade it.

In a DPO, this stage of the process is skipped. There are no underwriters, and thus no road show.

There are advantages and disadvantages to a DPO. The first advantage, of course, is savings. Since investment banks do basically nothing for free, their IPO underwriting generates fees. That money for the road show has to come from somewhere, and the underwriters need to be sufficiently compensated for their time, effort, and risk.

So by eliminating them from the offering, an issuing company can save tens or even hundreds of millions of dollars. (Fees for a typical IPO tend to approach 7% of the total proceeds raised).

On the flip side, the better IPO underwriters have strong networks of wealthy people and institutions looking for good investments. A quality IPO road show managed by clever underwriters not only drums up awareness among the moneyed elite, it also makes the company more familiar to the general public (and, thus, hopefully more attractive to investors) and creates more buzz for the issuing company. This helps lift its IPO price, resulting in higher proceeds for the issuer.

After the price range of CrowdStrike Holdings' IPO was set at $28 to $30 per share, the company's stock ultimately ended up changing hands at $34. Beyond Meat's ultimate IPO price was $25 per share, quite some distance north of the originally anticipated $19 to $21 range.

Why and why not to DPO

Direct public offerings have made the headlines largely because of two high-profile market debuts that took place nearly one year apart. These were corporate messaging app developer Slack and music streaming service Spotify Technology (NYSE:SPOT). Since Spotify's 2018 stock issue was the one that put DPOs on the map, let's take a glance at it to help figure out why a company might opt for this form of public offering.

A good IPO underwriter or set of underwriters can provide publicity and capital -- Beyond Meat now has plenty of name recognition, steps ahead of its rival The Impossible Company, for example.

Yet Spotify was not desperate for funds. It was a tech sector darling that was already worth almost $30 billion before it became a stock on the market. On top of that, it had nearly 160 million regular users, so it was hardly obscure. It didn't need capital or publicity; rather, its DPO stock issue functioned as a means for existing Spotify shareholders, many of whom were employees, to sell their stock to the public if they so desired.

Ultimately, there's no "better" method between an IPO and a DPO. The appropriate one depends on the situation of the company going public. Better-capitalized and more familiar businesses with lots of insider stockholders might be better off going the DPO route; companies that lack money or familiarity could be more suitable for the traditional IPO route.