Shares of Omnova Solutions (NYSE:OMN) traded up more than 55% on Wednesday morning after the specialty materials company said it has agreed to be acquired by U.K.-based Synthomer in a deal valued at $455.2 million. The deal news overshadowed quarterly results that came in below expectations and reversed what had been a downward trend for Omnova shares.

Before markets opened on Wednesday, Omnova said it has agreed to be acquired by Synthomer for $10.15 per share in cash, a premium of 58% to Tuesday's closing price of $6.42. Company CEO Anne Noonan in a statement said, "this transaction presents increased opportunities for the business and its employees to leverage the combined scale, grow more quickly and profitably, and enhance product innovation in ways that will benefit customers and employees." 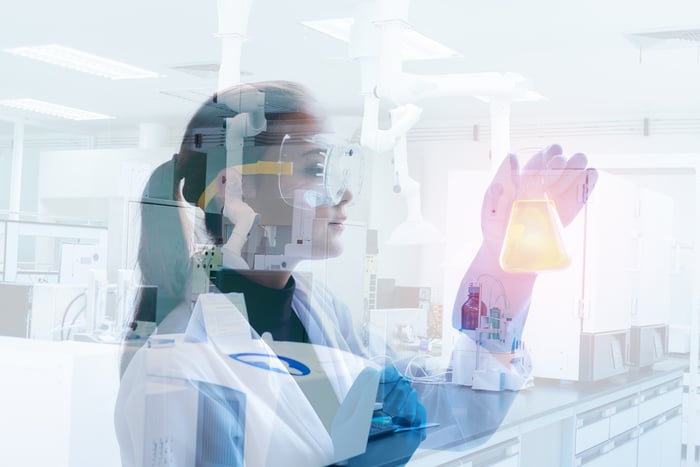 Prior to the deal, Omnova shares had been floundering, down more than 20% year to date due to concerns over a global industrial slowdown. The company's fiscal second-quarter results highlight the reason for concern. Omnova reported adjusted earnings of $0.12 per share on revenue of $205.7 million, missing consensus estimates for $0.21 per share in earnings on revenue of $216 million.

Omnova has been in the process of revamping its business, exiting the commodity coated paper market and streamlining operations.

The deal is not contingent on Synthomer securing financing, and it should close late in 2019 or early in 2020 once it is cleared by regulators and Omnova shareholders. Given the premium to current prices and the fact that the $10.15 buyout price is higher than where Omnova shares have traded for most of the company's history, I would expect shareholders to sign off on the transaction.

Given the continued uncertainty about the global economy and the large, recently streamlined competitors an independent Omnova has to worry about, the deal looks like a good outcome for all involved.