The stock market had a celebration on Wednesday as investors anticipated that the Federal Reserve won't rain on their parade when it comes to setting future monetary policy. Testimony from Fed Chair Jerome Powell suggested that even with some favorable economic data having come out in the past couple of weeks, the health of the overall U.S. economy remains fragile, and that supported those who believe that short-term interest rate cuts are likely to happen later this month. Some stocks had much larger gains than what the major indexes posted. Harmonic (NASDAQ:HLIT), SMART Global Holdings (NASDAQ:SGH), and Noble (OTC:NEBLQ) were among the top performers. Here's why they did so well.

Shares of Harmonic soared nearly 25% after the communications equipment specialist revealed good news from one of its major customers. Harmonic said that Comcast affiliate Comcast Cable Communications Management had committed to pay $175 million in software license fees over the four-year term of a license between the two companies, with the Comcast affiliate getting the benefit of enterprise license pricing for the CableOS software that Harmonic offers. Comcast Cable will make an initial $50 million license payment in 2019. As part of the move, Comcast will now be fully vested in warrants to purchase more than 7.8 million shares at $4.76 each, well below the current share price around $7.50. Nevertheless, Harmonic investors were pleased at the vote of confidence from Comcast. 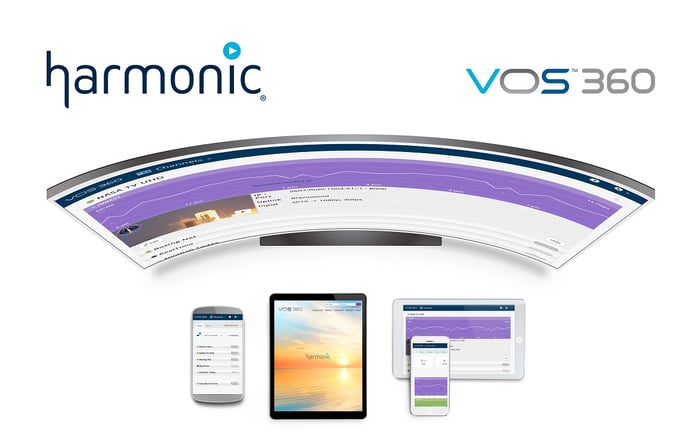 SMART Global Holdings saw its stock jump 25% following its announcement that it had made a couple of strategic acquisitions. The maker of memory chips said it purchased Artesyn Embedded Computing and Inforce Computing, paying $80 million in cash for Artesyn and $12 million for Inforce. The pickup of Artesyn in particular represents a big push into the embedded computing market, giving SMART Global the chance to cross-sell Artesyn clients on the full range of computing solutions that the company already offers. Synergistic mergers and acquisitions aren't the only way that SMART Global's trying to grow, but it represents an important opportunity that the company has thus far done a good job in capitalizing on.

Noble gets a boost from the oil market

Finally, shares of Noble rose 11.5%. The offshore drilling specialist benefited from an upward move in crude oil prices, with West Texas Intermediate seeing gains of more than $2.50 per barrel to push above the $60-per-barrel mark. Noble has struggled under the overhang of weak energy markets for years, because the costly offshore projects in which it has key expertise tend to be the first ones to lose their economic viability when oil prices fall. Unlike some of its industry peers, the company has some time to get its balance sheet in order before major debt obligations come due. If oil prices keep rising, then investors can expect Noble stock to follow them higher as well.