The global debt ratings agency rebounded as fears of a recession subsided.

Shares of Moody's (MCO 2.69%) rose 39.5% in the first half of 2019, according to S&P Global Market Intelligence. The debt ratings agency is part of a three-company oligopoly, along with Fitch Ratings and S&P Global. Together, these three companies account for more than 90% of global credit ratings.

As such, Moody's stock generally rises along with corporate debt issuances worldwide. Toward the end of 2018, the Federal Reserve's interest rate hikes and the trade war with China sent markets into a tailspin, making companies extremely reluctant to take on new debt. A lower amount of issuances means lower revenue for Moody's.

But during the first quarter, the Federal Reserve indicated it would pause on further interest rate hikes, and many investors now anticipate rate cuts. That, combined with a recovering stock market, gave investors optimism for more debt issuances. Additionally, Moody's beat analyst expectations in its first-quarter earnings report, which came in better than feared. 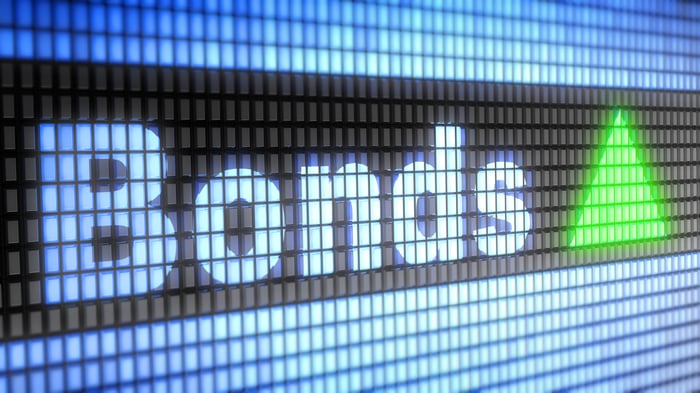 The April earnings report showed that Moody's grew revenue just 0.9% and adjusted earnings per share by just 2.5%, as the violent December sell-off and trade war led to decreased activity in debt issuances worldwide.

Nevertheless, Moody's was able to maintain stable revenue and net income due to mid-teens growth in its Moody's Analytics service, which amalgamates Moody's vast data pools and supplies businesses with intelligence and advanced analytics in order to make better planning decisions.

Moody's Analytics grew a strong 16% in the first quarter to $472 million, good for over 40% of the company's revenue, even during the overhang of a slowing global economy. That showed investors that Moody's isn't solely about credit ratings.

Not only could lower interest rates be a boon for corporate debt issuances in the second half, but as a wide-moat company perceived as a safe haven, Moody's has also seen its valuation rise as comparative bond yields have fallen. As such, it's no surprise to see the stock having a strong first half.

Here's What You Need to Know About Moody's in 2022