Facebook (NASDAQ:FB) owns the world's biggest social network, and its family of apps -- including its core platform, Messenger, Instagram, and WhatsApp -- reaches 2.7 billion monthly active users (MAUs). However, ByteDance's TikTok, which amassed over 500 million MAUs in the past five years, is becoming a thorn in Facebook's side. 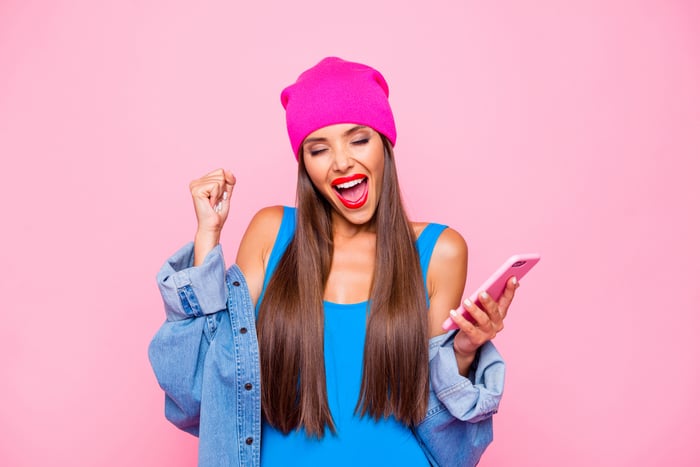 What does Facebook's NPE unit do?

Facebook's NPE unit will develop experimental consumer-oriented apps to test out different ideas and features. It's similar to Area 120 at Alphabet's Google and Microsoft's Garage, which are both in-house incubators that let employees test different projects and gauge consumer responses.

Toff previously worked as a partner at Area 120, which makes him a natural fit for Facebook's NPE unit. Toff also has extensive experience in streaming video as the general manager for Vine and YouTube's product lead, which suggests that he was hired to develop new short video apps for Facebook.

Facebook states that the NPE unit will develop, test, and shut down weaker apps at a much faster rate than its parent company, which traditionally tested out apps over longer periods before shutting them down.

Last year, Facebook killed off several apps, including its Android dialer Hello, its fitness app Moves, and its anonymized teen app Tbh. Facebook acquired Moves in 2014, it launched Hello in 2015, and it purchased Tbh in late 2017. Facebook also let its photo-sharing app Moments run from 2015 to 2019 before pulling the plug, and Lasso could soon join that graveyard of failed apps.

Therefore the launch of NPE marks a return to Facebook's older (and oft-vilified) mantra of "moving fast and breaking things" on a more limited scale in a quarantined incubator. Facebook likely wants Toff to help the NPE unit brainstorm fresh ways to counter TikTok and other disruptive challengers -- but whether that scatter-shot strategy pays off remains to be seen. 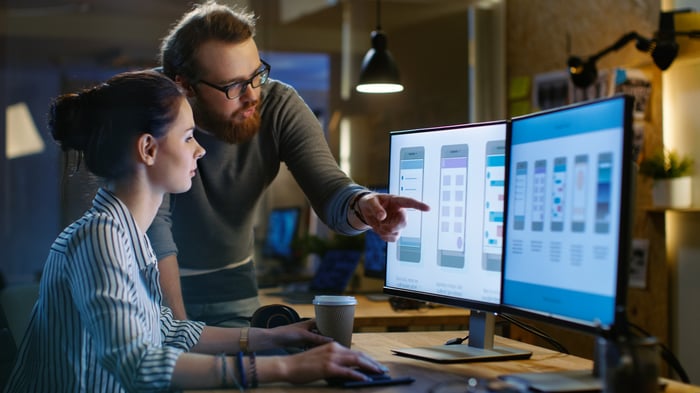 TikTok clearly has a first mover's advantage in the short video market. It was the most downloaded non-game iOS app in the world last year according to Sensor Tower. YouTube ranked second, followed by WhatsApp, Instagram, and Messenger. It was also the fourth-most-downloaded non-game app on Google Play, coming in behind WhatsApp, Messenger, and Facebook, in that order.

ByteDance is expanding TikTok's ecosystem with Mini Programs for the app, which let users play games, make purchases, and access other services. It's also linking TikTok to other apps, including its messaging app Flipchat, the video chat app Duoshan, and its enterprise collaboration platform Lark. It's even mulling the launch of a branded smartphone with pre-installed apps in China.

ByteDance also has deep pockets. It became the world's most valuable start-up last October after a $3 billion investment round gave it a jaw-dropping valuation of $75 billion. Its meteoric growth in China is also forcing tech giants Baidu, Alibaba, and Tencent to launch their own short video apps, but none of those efforts seems to be slowing TikTok down.

Can Vine's former leader cook up a TikTok killer?

Twitter bought Vine in 2012, and the platform hit 200 million monthly active users in 2015. But it eventually withered due to the departure of its co-founders, a lack of meaningful investments from Twitter, and Twitter's decision to focus on Periscope as its main streaming video platform.

Toff worked at Vine from 2014 to 2016, when the app was finally killed off. If Twitter had invested more time and money into Vine, it might have rendered TikTok dead on arrival. Toff is now getting a second chance to create a new Vine-like app for Facebook -- but it could be brutally challenging, since other tech giants have already failed to curb TikTok's growth.