Shares of the clinical-stage vaccine company Inovio Pharmaceuticals (NASDAQ:INO) dipped by as much as 13.3% in pre-market trading today. What sent investors running for the exits?

After the closing bell on Tuesday, Inovio announced a cost-cutting initiative that reportedly centers on accelerating the development of its most advanced HPV (human papillomavirus) clinical assets, along with a few other high-value candidates. In doing so, the biotech decided to halt the early-stage trial for its advanced bladder cancer candidate and reduce its workforce by a hefty 28%. These moves will reportedly slash the company's burn rate by 25% over the next year. 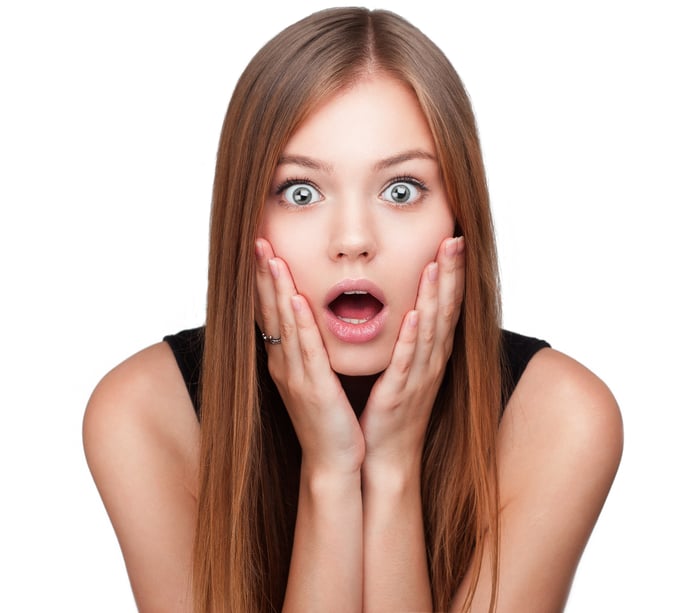 Although biotech investors usually cheer cost-cutting moves and a tighter focus on late-stage clinical candidates, Inovio has a long history of changing directions with little to show for it. In fact, Inovio has been in existence for nearly two decades at this stage, yet it has zero commercial-stage products. Investors are probably worried that this latest change in strategy will turn out to be yet another dead end.

While investors are clearly frustrated with Inovio's lack of focus over the prior two decades, there is a solid argument to be made here that the company might finally be turning the corner. The big knock against Inovio has been management's shotgun approach to product development, which has forced the biotech to repeatedly dilute shareholders in order to fund its array of early-stage programs.

However, Inovio's decision to prioritize so-called "fast-to-market" products -- such as the HPV-related cervical precancer vaccine VGX-3100 -- seems to signal that the company might be moving into a new, more shareholder-friendly era. That's not to say that investors should pounce on this double-digit pullback, but this strategic realignment does come across as a net positive at the end of the day.