With two consecutive quarters of year-over-year revenue and adjusted earnings per share growth now under its belt, Hasbro appears to have gotten its mojo back. Its results took a beating last year due to the fallout from the Toys R Us bankruptcy and liquidation.

Shares soared to a closing gain of 10% on Tuesday, likely due to revenue and earnings coming in much stronger than most investors were expecting. Hasbro stock has returned nearly 49% in 2019 through Tuesday, versus the S&P 500's 21.2% return. 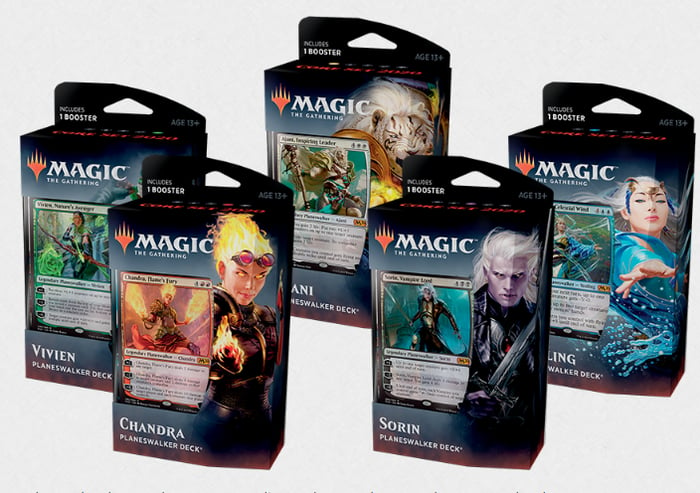 Revenue growth continues to be restrained by a strong U.S. dollar. Absent the negative $20.7 million impact of foreign exchange, revenue rose 11% year over year. Adjusted net income and EPS exclude a $85.9 million, or $0.68 per share, after-tax charge for the settlement of the company’s U.S. pension plan liability.

For context -- though long-term investors shouldn't give too much importance to Wall Street's near-term estimates -- analysts were looking for adjusted EPS of $0.50 on revenue of $956.8 million. So, Hasbro sailed by both expectations.

We delivered a high-quality second quarter, with positive consumer trends at retail and profitable growth led by several geographies and brand categories. Our investments are differentiating Hasbro’s portfolio and delivering profitable revenue streams, including continued MAGIC: THE GATHERING revenue growth in tabletop and digital. We grew revenues in the U.S. and Europe, and we believe we are well-positioned to deliver against our target of profitable growth for the full-year 2019.

Hasbro appears to have left its Toys R Us woes behind. Along with revenue back in growth mode, its results have also been getting a boost from its cost-savings initiative. It's "on track to deliver approximately $50 million in net savings this year," CFO Deborah Thomas said in the earnings release. While the company doesn't provide guidance, Goldner reiterated that management expects profitable growth for the full year.

Thomas added that Hasbro is "well positioned for the holiday season with major brand initiatives across categories, including The Walt Disney Animation Studios' Frozen 2 and [Disney's] Lucas Films' Star Wars: The Rise of Skywalker," which are slated to be released in November and December, respectively.