The biotech provided an update from its second-quarter performance after the market closed on Wednesday. Here's what you need to know about Anika's Q2 results. 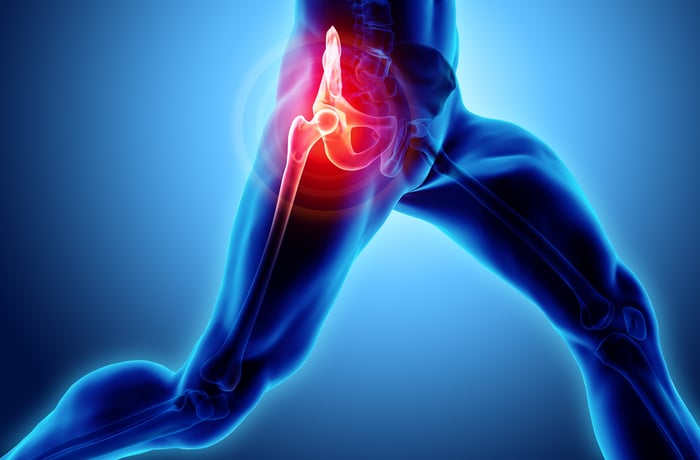 Anika reported revenue in the second quarter of $30.4 million. This reflected a slight decrease from the prior-year period revenue total of $30.5 million. But it was still well above the consensus among Wall Street analysts for Q2 revenue of $27.5 million.

How did the company's bottom line look in Q2? Anika reported net income of $9.4 million, or $0.67 per share, on a generally accepted accounting principles (GAAP) basis, compared to $10.1 million, or $0.68 per share, in the same period in 2018. This was much better than the average analysts' earnings per share estimate for the second quarter of $0.39.

Anika's adjusted earnings before interest, tax, depreciation, and amortization (EBITDA) in the second quarter was $14.8 million. This reflected an improvement over Anika's result in the prior-year period of $14 million.

The biotech ended the second quarter with cash, cash equivalents, and investments totaling $141.5 million. At the end of 2018, Anika's cash stockpile stood at $159.0 million.

GAAP net income also fell in the second quarter, primarily because of tax benefits from employee stock option exercises. On the other hand, the company's earnings per share and adjusted EBITDA rose year over year. Anika attributed the adjusted EBITDA increase to improvements in product gross profit and operating income resulting from a more favorable revenue mix and a reduction in inventory-related charges.

Anika's cash position deteriorated somewhat from the end of 2018 due mainly to the biotech's $30 million accelerated stock buyback program. However, this was partially offset by strong operating cash flow of $13.9 million in the first half of 2019.

Anika expects that revenue for full-year 2019 will increase between 1% and 4%. The company anticipates adjusted EBITDA to be in the upper $30 million to lower $40 million range, with GAAP net income expected to be in the mid-$20 million range.

CEO Joseph Darling specifically mentioned a couple of things that investors can look forward to. One is Anika's U.S. launch of its first surgically delivered therapy for bone repair procedures in the third quarter of 2019. Another is the company's efforts to win regulatory approval for Cingal in the U.S. Darling said that the decision to pursue FDA approval for Cingal was "based on extensive analysis and discussions."