Solid earnings lifted some stocks despite a big market downturn.

Wall Street had a bad day on Thursday, as major benchmarks posted significant losses on fears that things might not work out as well for financial markets as most investors have seemed to think lately. Most still believe that central banks around the world, including the Federal Reserve and the European Central Bank, will keep their monetary policies accommodative to try to forestall an economic slowdown. Yet with stocks near all-time highs, today's move downward seemed to inject a sense of reality into the situation. Despite declines for the broader market, some companies saw their shares climb higher following favorable earnings reports. AstraZeneca ( AZN 0.68% ), Ambev ( ABEV 0.35% ), and Nokia ( NOK -0.68% ) were among the top performers. Here's why they did so well.

Shares of AstraZeneca jumped nearly 6% after the drugmaker announced its financial results for the second quarter. The company said that revenue climbed 13% compared to the year-earlier quarter, resulting in a modest 5% rise in core earnings per share. CEO Pascal Soriot pointed to five different new medicines that AstraZeneca expects to be blockbuster treatments this year, supporting both the oncology and biopharmaceuticals segments. With the company finding ways to get new treatments to market in a wide variety of areas, investors think things are starting to look up for AstraZeneca. 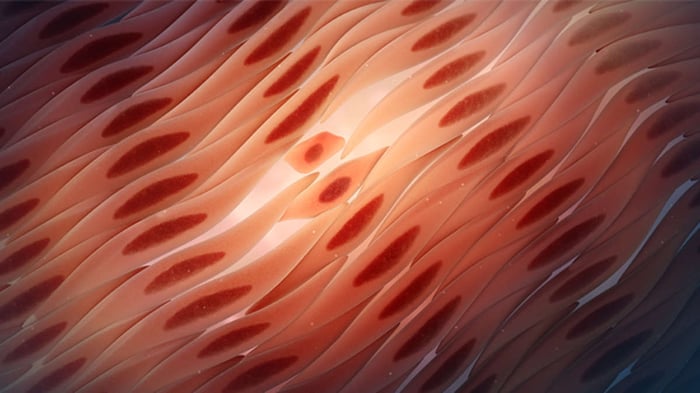 Raise a glass to Ambev

Ambev saw its stock rise 9% following the beer and nonalcoholic beverage maker's release of second-quarter results. The company reported a 7% increase in revenue despite seeing relatively flat sales volumes, as Ambev was able to pass through higher costs by raising prices. Moreover, Ambev did a good job of encouraging sales of its premium brands, which helped to support profit margin figures. Increasingly, beverage companies in particular have seen the value of offering brands that have the appearance of high quality, and Ambev has climbed onto that trend. That's not a guarantee of success, but investors seem to have high hopes based on the stock's move today.

Finally, shares of Nokia soared 10%. The networking connectivity specialist's second-quarter revenue grew 7%, and the company narrowed its net loss slightly and saw encouraging trends in margin figures. Nokia has put in place an aggressive strategy to take advantage of 5G rollouts across the globe, and CEO Rajeev Suri said that with 45 commercial 5G deals and nine live networks, the Finnish company is positioned well to capitalize on that opportunity. Given how discouraging Nokia's results were just three months ago, investors were extremely pleased to see that it could bounce back this time around and give encouraging news about its prospects.

A Driverless Race Car, a New 360-Degree Camera, and 3 Other Highlights From Mobile World Congress
This Week in Sirius XM Radio