An earnings miss wasn't even the worst part of the company's quarterly report.

Online small-business lender On Deck Capital (ONDK) issued its second-quarter earnings report on Monday morning, and to put it mildly, investors don't seem to be thrilled with the company's performance. As of 1:20 p.m. EDT, shares were lower by about 25% for the day.

There are two major points related to On Deck's earnings report that are likely contributors to today's decline. First, the company missed earnings expectations, posting $0.09 in adjusted EPS, $0.02 shy of what the market was expecting and a decline of $0.01 from the same quarter a year ago. 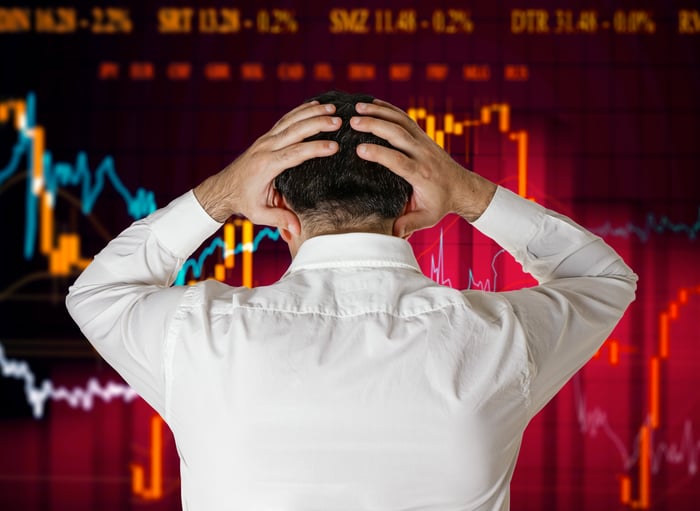 Second, and more significantly, the company said on its conference call that JPMorgan Chase (JPM -1.48%) decided that it will no longer be originating new loans on On Deck's platform beginning next week. Not only does On Deck have to write down nearly $1 million in technology that was specifically related to its relationship with JPMorgan Chase, but this also could significantly lower earnings potential.

Even beyond those two items, there wasn't much to smile about in On Deck's earnings report. Origination volume declined from the first quarter, portfolio yield declined both on a quarter-over-quarter and annual basis, and loan losses increased significantly year over year, just to name a few things.

To be fair, revenue did increase significantly from the same quarter last year, and the company announced a $50 million buyback plan. But the loss of JPMorgan Chase seems to be the focus of On Deck's investors today.