Another quarter, another earnings beat for the big pharma company.

Merck ( MRK 0.50% ) turned in a really good performance the last time it reported its quarterly results in April. The big drugmaker handily topped Wall Street analysts' revenue and earnings estimates, with cancer immunotherapy fueling much of its growth.

If there were any doubts as to whether Merck's momentum would continue in the second quarter, they just disappeared. Merck announced its Q2 earnings results before the market opened on Tuesday. And the company yet again hit the bull's-eye. Here are four key things you need to know about Merck's fantastic Q2 results. 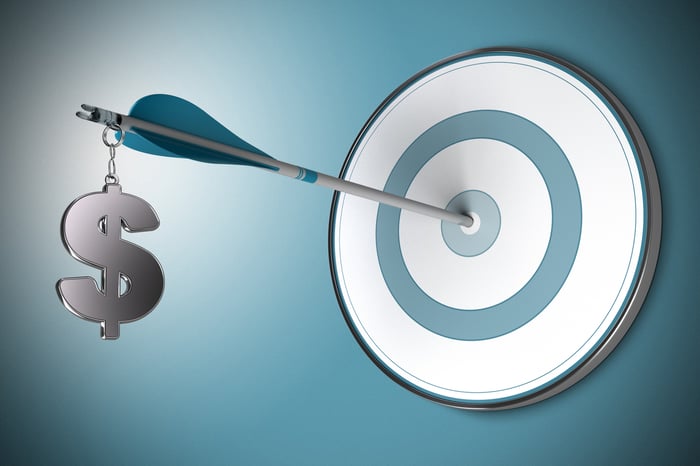 Wall Street analysts might need to dial up their optimism a bit when projecting how Merck will perform. Merck again trounced analysts' estimates on both the top and bottom lines in the second quarter.

The company reported Q2 revenue of $11.8 billion. This reflected a 12% year-over-year jump and a 15% increase on a constant currency basis. The consensus analyst estimate called for Q2 revenue of $10.96 billion.

Merck also announced earnings of $2.7 billion, or $1.03 per share, under generally accepted accounting principles (GAAP). The company's GAAP earnings per share (EPS) in Q2 were 63% higher than in the prior-year period.

Those impressive revenue and earnings beats were made possible largely by Keytruda. Sales for the powerhouse cancer drug skyrocketed 58% year over year to $2.6 billion. Adjusting for currency fluctuations, Keytruda's sales were 63% higher than in the prior-year period.

Market researcher EvaluatePharma projects that Keytruda will be the top-selling drug in the world by 2024 with annual sales of $17 billion. That prediction seems increasingly more likely to become reality with the continued strength that Keytruda is exhibiting.

4. A great year is looking even greater

Three months ago, Merck expected full-year 2019 revenue of between $43.9 billion and $45.1 billion, with adjusted EPS between $4.02 and $4.14. After the company's stellar second quarter, Merck raised and narrowed its guidance for both revenue and adjusted EPS.

Again, it seems that Wall Street analysts will have to boost their outlook. Prior to Merck's Q2 results, analysts were projecting full-year 2019 revenue of $44.74 billion and adjusted EPS of $4.75.