Any questions that investors had about Molina's second quarter were answered when the company announced its Q2 results after the market closed on Tuesday. Here's what you need to know from Molina's quarterly update. 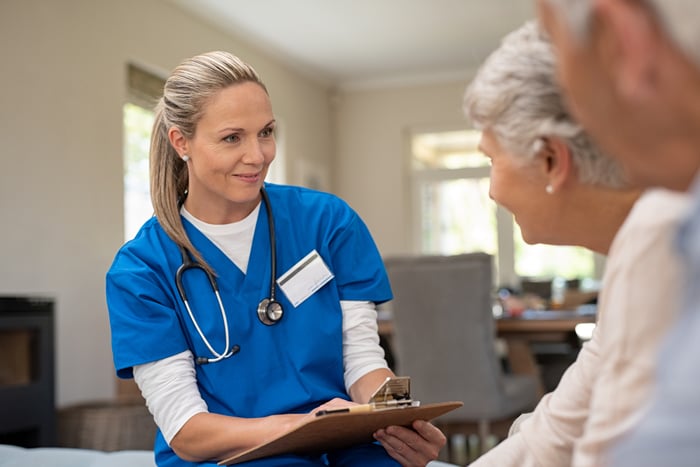 Molina's top-line performance again went in the wrong direction in the second quarter. Revenue fell 14% year over year to $4.19 billion. However, that was still enough to top the consensus analysts' estimate of $4.08 billion.

The company's generally accepted accounting principles (GAAP) net income in the second quarter was $196 million, or $3.06 per share. This was a slight decline from Molina's result in the prior-year period when the company announced GAAP net income of $202 million. Thanks to share buybacks, though, Molina's GAAP earnings per share (EPS) increased from the prior-year period amount of $3.02.

It's difficult for a company to grow earnings when its revenue falls by a double-digit percentage. Molina experienced this firsthand in Q2.

Despite the decline in revenue and earnings, there were some positives for the company in the second quarter. Because of Molina's continued repayment of its debt, interest expenses decreased by 31% to $22 million. The company also gained $14 million from repayment of convertible notes during Q2. And because revenue was lower, Molina's income tax expense also decreased significantly from the prior-year period.