CEO Hans Vestberg believes half of Americans will have 5G coverage by next year. 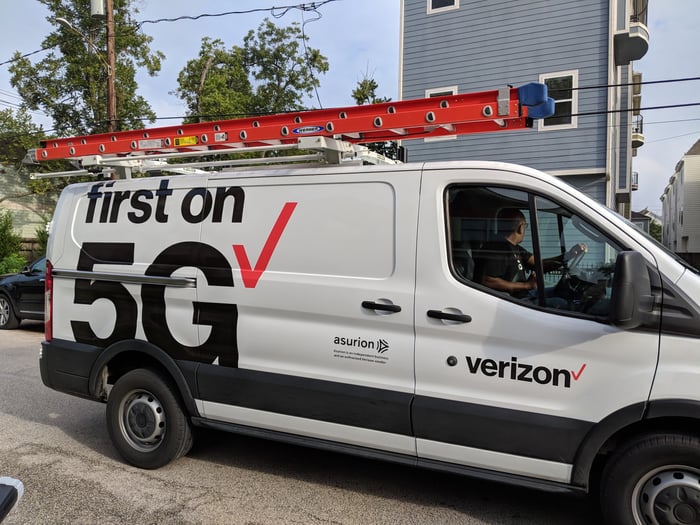 After losing wireless subscribers in Q1, Verizon enjoyed strong subscriber growth in the second quarter. The company reported 451,000 retail postpaid net additions, ahead of the roughly 347,000 that analysts were modeling for. That total included 420,000 postpaid smartphone net additions and 245,000 phone net additions. Prepaid net losses were 213,000, which was worse than the 103,200 that the Street expected Verizon to lose.

Verizon finished strong in the first half of 2019 by delivering solid financial results while transforming the business under the new operating structure and advancing our leadership in 5G. Verizon made history this quarter by becoming the first carrier in the world to launch 5G mobility. We are focused on optimizing our next-generation networks and enhancing the customer experience while we head into the second half of the year with great momentum.

In terms of outlook, Verizon continues to expect both revenue as reported under generally accepted accounting principles (GAAP) and adjusted earnings per share to grow by a low-single-digit percentage. Cash taxes this year should be $2 billion to $3 billion higher than 2018 due to benefits that were realized last year that are not expected to repeat.

Verizon's capital expenditure outlook for 2019 is unchanged at $17 billion to $18 billion as the company continues to roll out commercial 5G service. Big Red now expects its adjusted effective income tax rate for 2019 to be at the low end of its previously provided forecast of 24% to 26%.