Commercial cleaning device specialist Tennant Company (NYSE:TNC) outpaced the market last month by gaining 24% compared to a 1% uptick in the S&P 500, according to S&P Global Market Intelligence. The rally put Tennant shareholders back ahead of the market in 2019, up over 32% through early August. 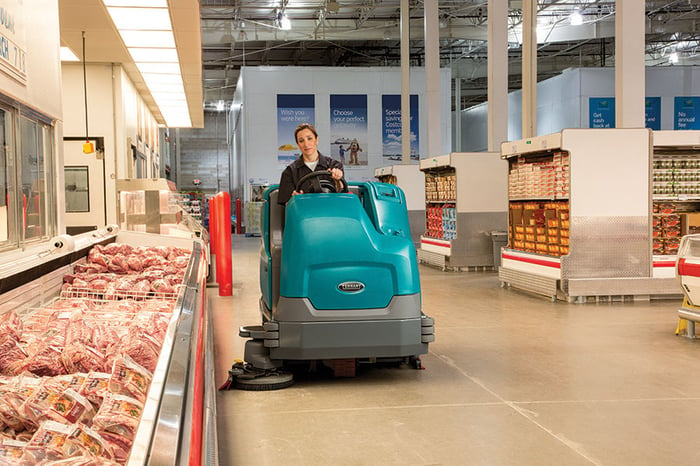 July's rally came mainly in the wake of surprisingly strong earnings results. Tennant revealed a sharp acceleration in its revenue growth for the fiscal second quarter thanks mainly to strength in the core U.S. market. Its growing portfolio of large-contract clients also helped push pricing higher to more than offset cost increases from tariffs.

CEO Chris Killingstad and his team raised their 2019 outlook on both the top and bottom lines to account for the healthy demand they're seeing right now. Weakness in parts of Europe and Asia will be key for investors to watch, since another slowdown would threaten that bright forecast. But as long as pockets of international stumbles don't coincide with a slump in the U.S. economy, Tennant appears set to boost sales by almost as much as it did during its banner 2018.