Please ensure Javascript is enabled for purposes of website accessibility
Log In Help Join The Motley Fool
Free Article Join Over 1 Million Premium Members And Get More In-Depth Stock Guidance and Research
By Dan Caplinger - Updated Aug 14, 2019 at 11:47AM

Earnings and other bad news hit these stocks hard.

Wall Street had a celebration on Thursday, with market participants feeling more confident about the state of affairs on the trade front and hoping to see further conciliatory moves between the U.S. and China in the days to come. Although major benchmarks remain well below their recent record highs, they've still rebounded sharply from their worst levels over the past few days. Yet for some companies, bad news -- whether in the form of discouraging earnings results or from other sources -- kept their stocks from sharing in the rally. Zillow Group (Z -2.66%) (ZG -3.61%), Sarepta Therapeutics (SRPT 2.37%), and CenturyLink (LUMN 0.69%) were among the worst performers. Here's why they did so poorly.

Class C shares of Zillow Group fell 15% after the real estate website specialist reported its second-quarter financial results. On its face, the report looked solid for Zillow, featuring an 84% rise in total revenue driven largely by the relatively new Zillow Offers service. Losses were also smaller than anticipated, but the company did predict that its home-flipping business might not see the results going forward that investors were hoping for. Even with the decline, Zillow stock has picked up 40% so far this year, and that shows the confidence that shareholders have in the long-term prospects for its new service offerings. 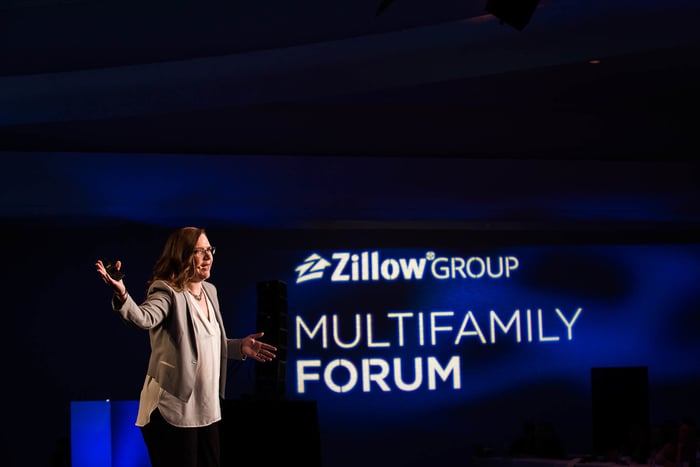 Sarepta Therapeutics saw its stock halted for trading throughout much of the afternoon, with shares dropping 13%, ultimately recovering to finish down 6.5%. A small part of the decline was likely due to the biotech company's second-quarter results, which included wider losses than in the year-earlier period. However, the trading halt apparently came on news that a patient in Sarepta's trial of a candidate gene therapy treatment for Duchenne muscular dystrophy might have gotten a serious illness. The company said the adverse event report was sent to the FDA in error.

Finally, shares of CenturyLink finished lower by nearly 8%. The regional telecom company reported better earnings in the second quarter of 2019 than investors had expected, but revenue was down more than 5% year over year. Weakness in the wholesale and consumer areas had the biggest negative impact on CenturyLink's top line. The telecom was able to reiterate much of its guidance for the full 2019 year, including adjusted pre-tax operating earnings of $9 billion to $9.2 billion. Analysts weren't sure what to make of the news, with J.P. Morgan downgrading the stock from neutral to underweight and cutting its price target by $4 per share to $10. Yet Raymond James went the opposite direction, upgrading CenturyLink from underperform to market perform. Going forward, CenturyLink will have a lot left to do to prove it can sustain a long-term growth trajectory in a challenging industry.

Don't Waste Your Money on Cryptocurrencies, These 3 Stocks Are Better Buys